"The Last Unicorn is a book you simply must read. For one thing Bill deBuys has a real gift for storytelling. And this story, the quest for an animal that was driven to the point of extinction almost as soon as it was "discovered", is a true adventure. Bill's powerful prose leads us deep into the wilderness in an almost unknown part of the world. And it sends out a clarion call bidding us to redouble our efforts to save the last wild places and vanishing animals before it is utterly too late."—Jane Goodall, Ph.D., DBE, Founder, the Jane Goodall Institute & UN Messenger of Peace

"Lyrical... An adventure tale and a meditation, an evocative read that makes clear why wild places matter and how difficult it will be to save them."—Emily Anthes, New York Times

"Simultaneously an adventure story, a melancholy parable of the challenges of conservation in an increasingly crowded world, and an engaging introduction to the biota of a unique ecosystem... However intractable the human tendency to pillage our environments, deBuys and Robichaud show the strength of an opposite impulse -- to approach nature with wonder, knowledge, and a deep appreciation of beauty. DeBuys paints the disappearing landscapes of his journey with beautiful and evocative prose."—Nick Romeo, Christian Science Monitor

"Not only a gorgeous adventure in one of the most remote forests on earth, but also a strategy for hope in an age of mass species extinction.... May this beautifully written book inspire a renewed commitment to the work."—Dean Kuipers, Orion Magazine

"The author deftly chronicles both the physical and emotional challenges that come with group travel through an isolated region.... The author's immersive narrative and numerous photos of the unremitting poaching inflicted upon the region's wildlife cause both reader engagement and heartache. A riveting and disturbing account of the clash between the beauty of the wilderness and civilization's unrelenting demands on the natural world."—Kirkus (starred review)

"The Last Unicorn celebrates the marvels of the great forest and its wildlife, and William deBuys enlivens its pages with perceptive accounts of local people and cultures. Inspired and entranced by visions of the saola, DeBuys examines what little is known of its enigmatic life as he searches the landscape for glimpses of what we must hope is an enduring future for the natural treasures surviving in these remote mountains."—George Schaller, author of Tibet Wild; VP, Panthera; and senior conservationist, Wildlife Conservation Society

"This is a great excuse for an adventure--and having taken the excuse, Bill deBuys delivers. What a wonderful account of a 19th century drama in the 21st century, a story the likes of which we may never read again."—Bill McKibben, author of Wandering Home

"Conservation journalist deBuys deftly takes the role of a quiet observer while conveying a sense of immersion and intimacy.... With a wilderness-loving voice that is lyrical but never saccharine, deBuys elicits a sense of mystery and beauty befitting the creature itself."—Publishers Weekly

"The author dives deeper than any ecological treatise, showing readers the beauty of gibbon chatter and "blown-glass waterfalls" and the sheer emotional toil of losing these things. In the tradition of John McPhee and Wallace Stegner, deBuys offers a profoundly personal, richly atmospheric account of a place that the world would be poorer for losing."—Talea Anderson, Library Journal

"It's fortunate that a first-hand account of such a unique voyage exists. That it's written by a storyteller as commanding and reflective as William deBuys, well, that's just plain lucky."—Carson Vaughan, Audubon

"It would be an understatement to call a forest, in all its deep complexity, merely beautiful. The same goes for The Last Unicorn. As he tracks a living myth through the jungles of Laos, deBuys' eyes and ears miss nothing, and his poetic grace conveys everything. I haven't read a journey so epic, lyrical, and meaningful since Peter Matthiessen's The Snow Leopard."—Alan Weisman, author of Countdown and The World Without Us

"Read The Last Unicorn. The book is extremely important and reads like a novel. DeBuys brings things to life. He writes beautifully. The image of the saola remains alive in the reader's mind. Saola may be the last unicorn."—Evaggelos Vallianatos, The Huffington Post

"Like Peter Matthiessen's 1978 The Snow Leopard (Viking), this is less an homage to an iconic species than a meditation on our compulsion to harry and hem in the wild."—Barbara Kiser, Nature

"The book will appeal to nonfiction readers who enjoy learning about flora, fauna and people in parts of the world they'll likely never visit. It's comforting to know there are people like Robichaud and writers like deBuys who are committed to sharing their stories. It's even more comforting to know their efforts could result in helping preserve the wildness of this world and the survival of a species."—Rob Merrill, Associated Press

"Gripping and stylish.... DeBuys is an evocative writer."—Dennis Drabelle, The Washington Post

"Imagine Joseph Conrad, Bruce Chatwin, and Paul Theroux writing the most poignant allegory of our time, a quest for the rarest mammal on earth in one of the most hidden places in the world. The newly discovered saola, a zoological will-o'-the-wisp, is being extinguished by poachers before it is known. In a world that grasps for too much, deBuys's austere and tender prose becomes the plaintive voice for the myriad forms of life being monetized and forever extinguished."—Paul Hawken, author of Blessed Unrest

"In a world of space satellites, robots, drones and remote controlled cameras, terrestrial ecosystems around the world are yielding their secrets. Large land animals, especially charismatic ones, cannot evade our prying instruments. With humans occupying most of the planet, could there possibly be a large, beautiful land mammal yet to be documented by Science? This book is a stunning scientific thriller, the story of how researchers, tipped off by hints of a fabulous creature, find the remains of a mysterious animal, tracked this elusive mammal into remote, unforgiving wild land to prove its existence. What a read!"—Dr. David Suzuki, author of The Sacred Balance

"The Last Unicorn is exhaustively researched, and the trip alone would have made for a riveting read. But it is written with such poetry that it comes as a heart-wrenching wakeup. This book is a beautifully told account of the devastating fact that man alone has relentlessly set about destroying the earth's wildness. It should be required reading for the human race."—Ali MacGraw, actress/activist

"A brutal story, told with passion and purpose."—Jane Clayson, WBUR's On Point

"DeBuys highlights these larger concerns for conserving ecosystem services around the world artfully by reflecting on his hunt for an almost mythical species. He uses his literary license well."—Steve Rissing, The Columbus Dispatch

"An exquisitely written true story about a quest to see a wild saola.... Part travel writing, part adventure, and part conservation, the story is captivating and informative."—The Guardian's GrrlScientist

"The book reads like a gripping travelogue, but it also operates at a deeper level, leading us to question how we choose which species to conserve, how growing human populations can fit into a fracturing landscape, and how to value nature in the light of widespread poverty.... Part action adventure, part an exploration of loss, this book is a journey for both the heart and the mind."—David W. Redding, Science

"A plangent account of a disappearing world.... deBuys writes a compelling tale, one rendered beautiful by some of the poetic flourishes that punctuate the book. And when he inserts himself into the story, he adds a further dimension; bringing the human spirit to a story that could, otherwise, have spiraled into a monotone work of science, politics or conservation. The result is an account that offers something to all."—Wayne McCallum, Khmer Times 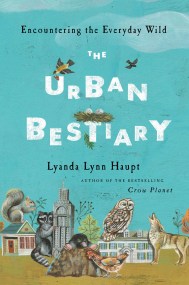 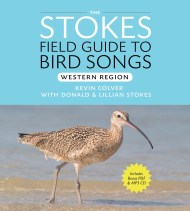 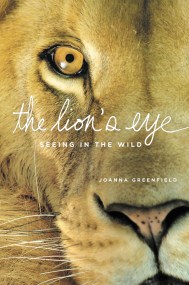 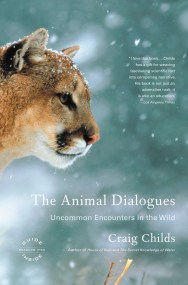 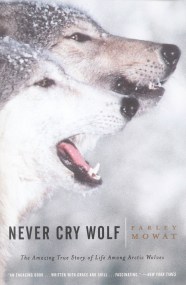 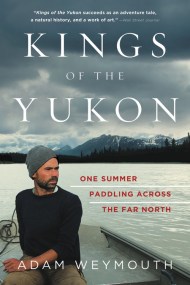 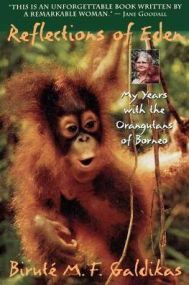 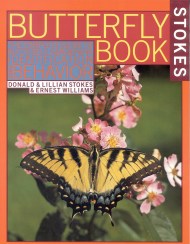 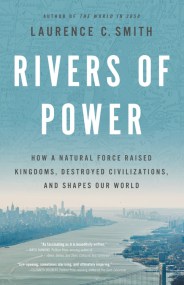