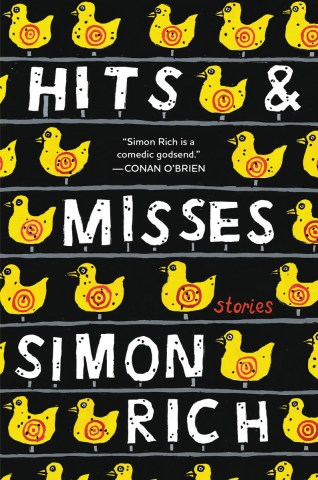 Some are born great, some achieve greatness, and everyone else is screwed.

SIMON RICH is "one of the funniest writers in America" (Daily Beast)—a humorist who draws comparisons to Douglas Adams (New York Times Book Review) and James Thurber and P.G. Wodehouse (The Guardian). With Hits and Misses, he's back with a hilarious new collection of stories about dreaming big and falling flat, about ordinary people desperate for stardom and the stars who are bored by having it all.

Inspired by Rich's real life experience in Hollywood, Hits and Misses chronicles all the absurdity of fame and success alongside the heartbreaking humanity of failure. From a bitter tell-all by the horse Paul Revere rode to greatness to a gushing magazine profile of everyone's favorite World War II dictator, these stories roam across time and space to skewer our obsession with making it big—from the days of ancient Babylon to the age of TMZ. 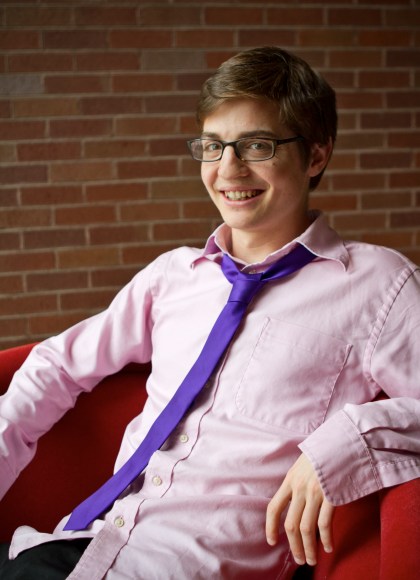 Simon Rich has written for “Saturday Night Live,” Pixar and “The Simpsons.” He is the creator and showrunner of “Man Seeking Woman” (FXX) and “Miracle Workers” (TBS), which he based on his books. His other collections include Spoiled Brats and Ant Farm. He is a frequent contributor to The New Yorker.

"Rich's special genius is his ability to nest an absurd premise in an otherwise ordinary situation... A perfect example of Rich's ability to mix humor and poignancy."—Ron Charles, Washington Post
"Welcome to the sweet but twisted world of Simon Rich... Rich has proved he has a boundless imagination and a sharp sense of humor, and Hits and Misses continues that streak--it's a bizarre and hilarious collection from one of the funniest writers in America... He's endlessly clever but not impressed by his own wit; gentle, but not afraid to test boundaries. It's a kind of humor that recalls early 20th-century writers like James Thurber and E.B. White, but Rich's comic genius is really all his own. He spent years being regarded as a kind of precocious wunderkind, but with this book, Rich has come into his own as one of the most talented writers of comedic fiction working today."—Michael Schaub, NPR
"Great writers tend to arrive when we need them most, and at this moment Simon Rich is a comedic godsend. Hits and Misses is a motherlode of silly, inventive, absurd brilliance. My admiration for Rich is rivaled only by my jealousy."—Conan O'Brien
"Simon Rich is the Stephen King of comedy writing. From the first lines, he pulls you into a world of hilarious, simple, kind, determined, dumb, and bizarrely proud characters who, like all of us, are terrified of being embarrassed. He is the funniest writer I have ever met and Hits and Misses is his best collection of stories."—John Mulaney
"Simon Rich is the Serena Williams of humor writing... Rich has sharpened his satire over the years, and he now wields it with skill... Rich is at the height of his craft when he is writing on the border between comedy and tragedy."—New York Times Book Review
Simon Rich "writes funny, short, inventive, breathtakingly precise pieces... Rich's insistence on hope, love, and that people (other than himself) are basically good is refreshing."—The Millions
"Rich's special genius is his ability to nest an absurd premise in an otherwise ordinary situation... the tale of an actual dinosaur being laid off as a comedy writer is a perfect example of Rich's ability to mix humor and poignancy."—Ron Charles, The Washington Post
"Flights of fancy from preternaturally gifted humorist Rich... Shades of Christopher Moore's slapstick... [and] Python-esque medieval farce... He has a sweet spot between mockery and respect for old Hollywood... lovingly crafted comedies from a writer beginning to match wit with wisdom."—Kirkus
"Hits and Misses is full of the kinds of snappy writing and short, well-crafted situations that make perfect sense."—BookReporter
Read More Read Less 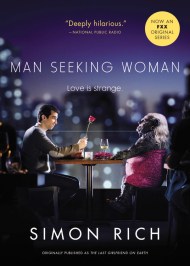 Love can be messy, painful, and even tragic. When seen through the eyes of Simon Rich it can also be hilarious. In these ingenious stories,… 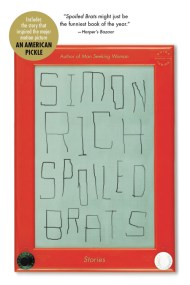 An illustrated "sequel" to the famous Kama Sutra: a humorous guide to the positions of married life. For centuries, lovers have found inspiration and advice…

Now a hit TBS comedy: Miracle Workers is "a near perfect work of humor" (NPR) about two underpaid angels working in the Department of Miracles. Welcome to…

In Center of the Universe, God struggles to balance the demands of his career with the needs of his long-term girlfriend. In Magical Mr. Goat,… 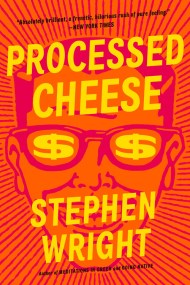 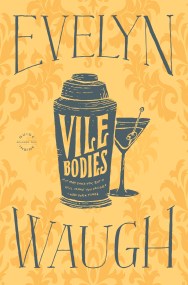 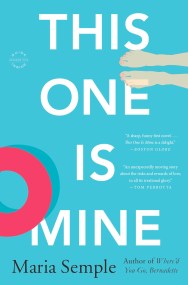 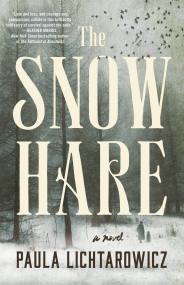 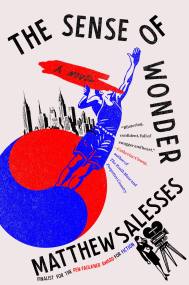 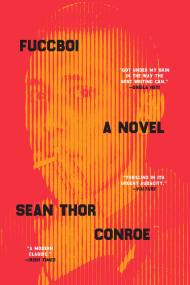 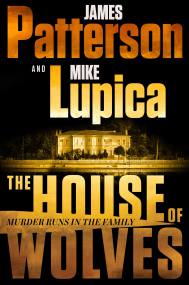 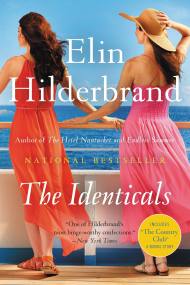 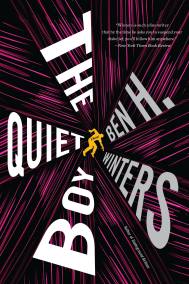 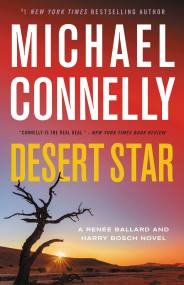 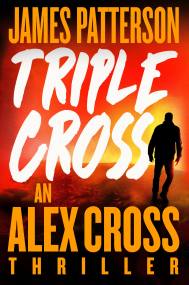