Named a Best Book of 2020 by The Progressive
"Provocative...Most rewarding is [Kreitner's] integration of the West into the national narrative."—Eric Herschthal, The New Republic
“Kreitner’s new book is an extremely readable, ambitiously wide-ranging history of all the times Americans have seriously contemplated breaking freeof the  United States.”—Slate
"This book reminds us of the important roles compromise and contention have played in American history…Kreitner’s incisive analysis delves into how secession, division and other forces that separate Americans have played into the nation’s history.”
—St. Louis Dispatch
"Richly anecdotal, vital account"—O Magazine
"Kreitner challenges readers to rethink what the Union means to us and how we can help it live up to its highest ideals."—Bookpage
"An eye-opening chronicle of separatist movements within the U.S.... makes a strong case that the impulse to dissolve the union will always resonate."—Publishers Weekly
"Kreitner effectively cleans the window that stands between us and our history--or what we believed about our history...richly researched, revelatory, disturbing, and essential to those wandering in the mists of American myth."—Kirkus, starred
“A compelling narrative on the politics of secession in American history. Kreitner deftly explains the historical continuums and predicaments of the states. This book offers a powerful and refreshing account on disunity in America and helps us understand more about today’s political fragmentation under state and national governments." —Library Journal
"If you thought disunion was an invention of the slave South and is long dead and buried, think again. In Break It Up, Richard Kreitner offers a powerful revisionist account of the troubled history of the American nation, showing how secessionist movements have made their appearance at numerous times, and in numerous parts of the country. They are again proliferating today - a reflection of our polarized politics and culture and our failure to make the existing Union benefit all Americans."—Eric Foner, Columbia University,author of The Fiery Trial
“Break It Up is a paradigm-transforming accomplishment. It finds an entire new story to tell about the sweep of American history, one that happens to be far truer to the actuality of that history than the story it replaces. I don't know if I've ever been more excited to endorse a new book.”—Rick Perlstein, author of Reaganland and Nixonland
"The United States have seldom been wholeheartedly united, as Richard Kreitner shows in this often surprising history of disunity, from Northern secession plans before the Civil War to plots for California's independence and a Singapore-style free New York City. The book is engaging and historically rich, and adds up to a new story of the country, one that opens questions about whether we belong together at all."—Jedediah Purdy, Columbia University and author of This Land is Our Land: The Struggle for a New Commonwealth
"If you think the United States only recently became fractious, fractured, and fragmented, Break It Up will shake you up. Richard Kreitner tells us a fresh, unsettling, and persistently entertaining story of disunity and secession as the great American way. From the colonial period through the Revolutionary War, familiar landmarks of founding history are seen a new light. The secessionism of the Confederacy takes on unexpected qualities, as do 20th century black separatism, the 1960's counterculture, and feminism, among other things. This book will change what you thought you knew."—William Hogeland,author of Autumn of the Black Snake
"As politicians and pundits lament polarization and partisanship, this fiery and fresh exploration of the idea of disunion across four centuries helps us understand how today's fractured landscape is not a new development, but a return, as Kreitner writes, to the 'ever-present battle over the past and for the future'-and for the soul of America."
—Katrina vanden Heuvel, Editorial Director and Publisher of The Nation
"Generations of Americans have been taught that our political system is an ideal balance that works wonderfully well. Today it's becoming increasingly difficult to believe that. In this climate, Break It Up is perfectly timed. It tells us where our national experiment went wrong - and proposes a boldly appealing alternative."—Stephen Kinzer, BostonGlobe columnist and author of Poisoner in Chief
"Richard Kreitner's Break It Up is an intelligent, fascinating and important look at the long history of secessionist movements in the United States. From before the Revolution and the Civil War to the rise of Trump, these such deunionist efforts have sought to break up the United States in different ways and parts. While breaking up the nation makes little sense, these lessons of these movements carry with them a kernel of wisdom. Ours is a federalist system and Americans vote not just with the ballot but with our feet. We may be better able to salve our differences and coexist as a nation of different political persuasions by shifting power from our increasingly dysfunctional federal government to states and localities."—Richard Florida,author of The Rise of the Creative Class
"Break It Up is at once extremely well written, deeply incisive about the prevalence of disunionist thought and movements throughout American history, and a passionate call for us today to reflect and reconsider some of our basic political commitments. Everyone interested in the past, present, and future of the United States would profit from closely reading and then discussing Richard Kreitner's truly provocative and challenging book."—Sanford Levinson, co-author of Fault Lines in the Constitution
Read More Read Less 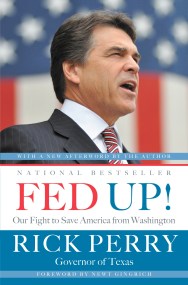 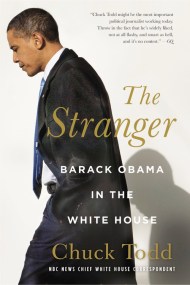 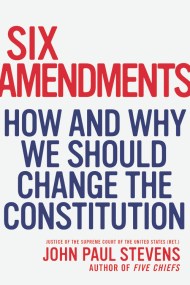 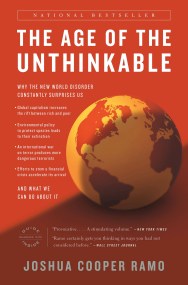 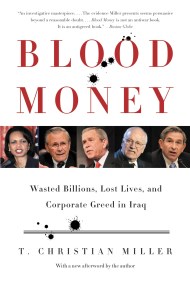 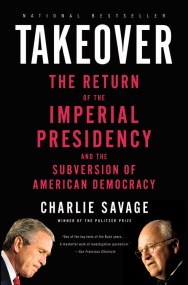 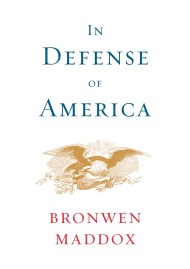 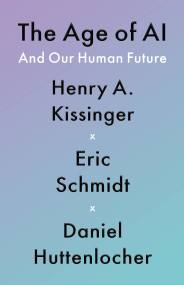 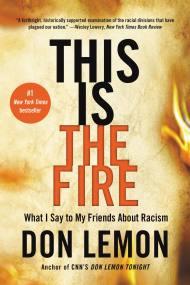 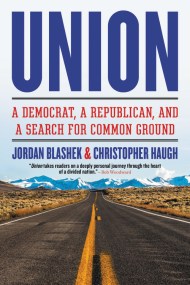