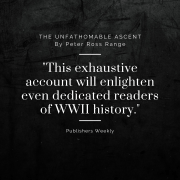 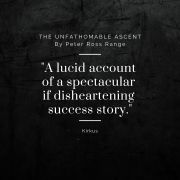 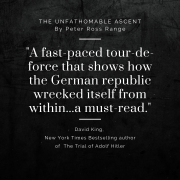 "This book could not be more necessary, as Germany prepares to re-publish Mein Kampf for the first time in 70 years. Range gives us a fluent narrative of Hitler's 13 months in prison, where he wrote his political testament. Eminently readable."—Ronald Rosbottom, author of When Paris Went Dark
"A fast-paced tour-de-force that shows how the German republic wrecked itself from within, Peter Ross Range's TheUnfathomable Ascent is a must-read for anyone interested in Adolf Hitler's march to power or the tragic fragility of democracy."—David King, New York Times Bestselling author of The Trial of Adolf Hitler
Read More Read Less 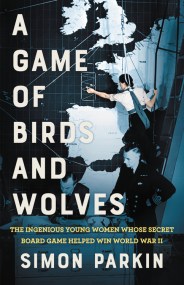 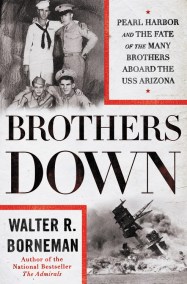 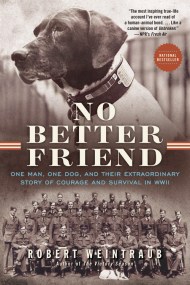 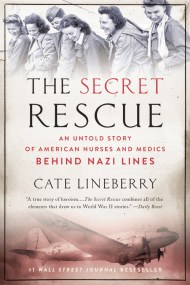 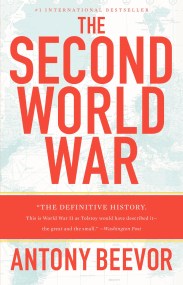 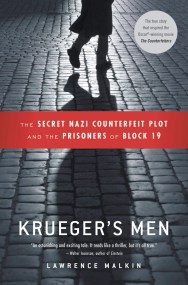 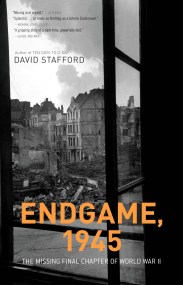 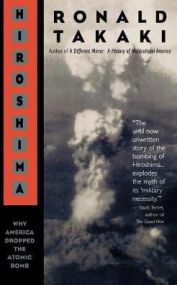 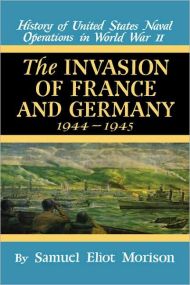 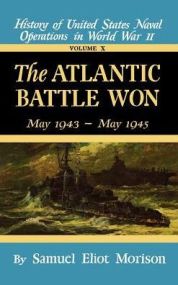