"There's startling intimacy in every story of Peter Orner's debut collection."—Judy Doenges, Washington Post
"I was stunned by a sentence or two in every one of the works in Esther Stories." —Rick Moody, The Hartford Courant
"A luminous debut collection. . . .Like Amy Bloom and Charles Baxter, Orner has a gift for revealing how the tragic and the mundane occupy equal berths in our limited mental space."—John Freeman, Chicago Tribune
"Some of Orner's very short stories are the best of that form that I have read since Isaac Babel's."—Andre Dubus
"If the short story were in need of a future, it has been found in Peter Orner."—Dennis Lehane
"These are stories of unusual delicacy and beauty, and this is a remarkable collection."—Charles Baxter
"Orner doesn't simply bring his characters to life, he gives them souls."—Margot Livesey, New York Times Book Review
Read More Read Less 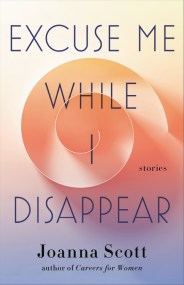 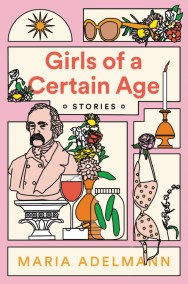 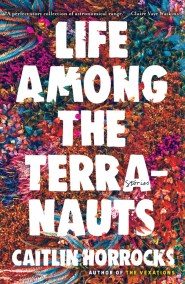 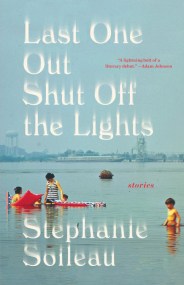 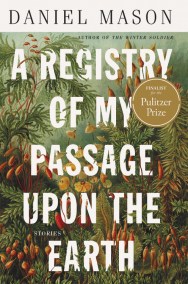 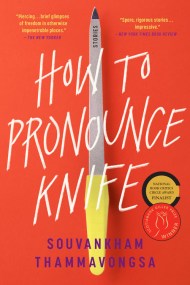 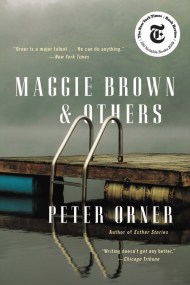 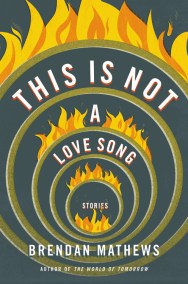 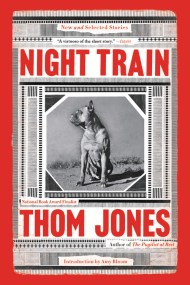 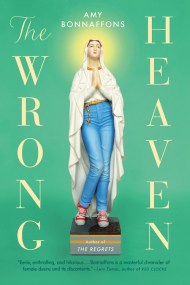 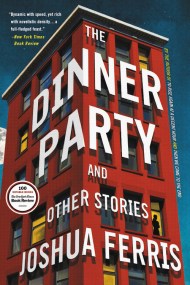