PRAISE FOR AN ALMOST PERFECT CHRISTMAS:
"AN ALMOST PERFECT CHRISTMAS is an introduction to Nina's England, a place filled with people named Bunny Wedgwood and sister's called Vic. It's an England where everyone loves dogs and is slightly, delightfully batty. It's an England that makes you long to spend your next Christmas there."—Ruth Reichl, New York Times Book Review
"This book is the seasonal garnish we all need. There is no subject upon which Stibbe could not entertain"—Kate Kellaway, The Guardian
"From the bestselling author of Love, Nina comes a hilarious ode to a Christmas season of imperfectly thawed turkeys and desserts set ablaze."—New York Post
"Stibbe has a few words for people who love and hate Christmas in this little collection...Funny, smart, sweet, and tender, this is greater than a gift book and readable any time of year."—Booklist
"Stibbe's deadpan first-person delivery once again balances quirky charm with beady insight...Another deft helping of absurd social comedy and unconventional wisdom from a writer of singular, decidedly English gifts."
—Kirkus
"Lizzie Vogel is back. Now 15, she's picked up a job at Paradise Lodge, a Leicester home for the aging that has fallen on hard times...The home provides English writer Stibbe's novel with an incredible patchwork of characters and their eccentricities, and Lizzie's observations of her family, coworkers, geriatric charges, and sundry enemies are wise, hilarious, and of an emotional frankness that's all her own...soaked through with charm."
—Booklist
"A comic romp about aging and belonging."
—Anderson Tepper, Vanity Fair

"Sweetness and wit from Nina Stibbe. You won't find a funnier, more original confidante than Lizzie Vogel, a teen who's taken a job in a nursing home, at first just hoping to pay for some nice shampoo but eventually sucked into a full-on farce. Truancy, elder abuse, the death of Elvis Presley--there seems to be nothing the author of Love, Nina can't play for good-natured laughs and a sneaky touch of wisdom."
—Kim Hubbard, People

"The priceless, pragmatic English youngsters who put their mother on the marriage market in last year's delightful Man at the Helm, are back and practicing their skills on a spate of new victims. In Stibbe's newest novel, Lizzie Vogel is now a teenager and hard at work in her first job at a chaotic old-age home. There, she helps a nurse find a husband (who will also operate as a 'retirement plan'). Lizzie, who finds herself feeling more at home than she's ever felt in her life, helps a cast of eccentrics save the home from a rival."
—Billy Heller, The New York Post's Required Reading

"Stibbe has a gift for summoning the high-octane low-attention-span pimplefest that is adolescence."
—Molly Young, New York Times Book Review

"I adored this book, and I could quote from it forever. It's real, odd, life-affirming, sharp, loving...and I can't remember the last time I laughed out loud so frequently while reading."—Nick Hornby, The Believer
"Breezy, sophisticated, hilarious, rude, and aching with sweetness: Love, Nina might be the most charming book I've ever read."—Maria Semple, author of Where'd You Go, Bernadette
"These letters are winning from the start...we simply like being in Ms. Stibbe's company."—Dwight Garner, The New York Times
"You'll find yourself laughing out loud but also touched by the book's depiction of family as it should be: people bound not just by blood but by shared affinities, humor and unfailing interest in hearing the answer to the question, 'How was your day?'"—Kim Hubbard, People
"I must MOST EARNESTLY recommend Love, Nina by Nina Stibbe. It's the most piss-funny thing I've read all year. I can't remember a book since Adrian Mole that so brilliantly, drily nailed day-to-day life in BRILLIANT, faux-naive prose."—Caitlin Moran, author of How to Build a Girl
"I have never laughed so hard reading a book. Nina Stibbe's recollections of life as a London nanny are both hilarious and heartwarming."—J. Courtney Sullivan, author of Maine and The Engagements
"Love, Nina is enchanting. It's one of the funniest--and oddest--books I've read in a long time.... [Stibbe's letters] are perceptive and droll, and provide a glimpse into the domestic life of a fascinating literary family."—Moira Hodgson, The Wall Street Journal
PRAISE FOR MAN AT THE HELM:

"Man at the Helm is a winner- a brilliant find....It is full, free, outlandish. And I can't remember a book that made me laugh more. [Stibbe] doesn't take anything seriously. Or rather, she does, and yet her eye and ear for the absurd never desert her- they are part of who she is."—The Guardian
"Some of the most perceptive writing I've read about relationships in a while....this book is very, very funny. Stibbe has a fine eye for absurdity, and her writing has an unforced charm."—The Independent
"[A] joyous read, full of wit and charm . . . I am already longing for Nina Stibbe's next book."—The Observer
"Nina Stibbe's Man at the Helm is straight-up hilarious, a brilliant collage of a family in glorious ruin. Stibbe's wry, sly wit propels the novel forward at breakneck speed, but don't be fooled: underneath all the exuberance beats a surprisingly melancholy heart."—Lauren Fox, Author of Still Life with Husband and Friends Like Us

"Stibbe's astute, deadpan charm is impossible to resist."
—Kim Hubbard, People
"This densely populated coming-of-age story (for both mother and children) has retained and even expanded on Stibbe's signature antic charm...It's not too much of a stretch to conclude that Man at the Helm, with its jauntily matter-of-fact social satire, wouldn't be out of place on the same shelf as Cold Comfort Farm and I Capture the Castle.
—Alida Becker, The New York Times Book Review

"Lizzie's scheme to find a suitable match for her [mother] sparkles with humor as British as mincemeat pie."
—Entertainment Weekly

"Ms. Stibbe's writerly charms and her sneakily deep observations about romantic connection are on display throughout...'Man at the Helm' is densely peppered with funny lines, but even more striking is the sustained energy of the writing. In almost all the space between jokes, there remains a witty atmosphere, a playful effect sentence by sentence."—John Williams, The New York Times
"Funny and engaging...I simply hugged myself with joy reading this book, for the tale it tells, which is funny, painful, and ultimately happy, and above all for the voice, which is perfection."
—Katherine A. Powers, The Christian Science Monitor
Read More Read Less 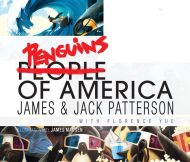 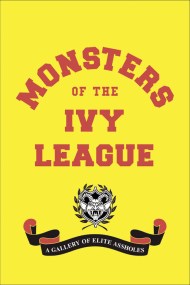 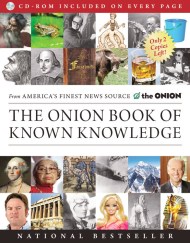 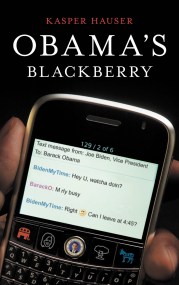 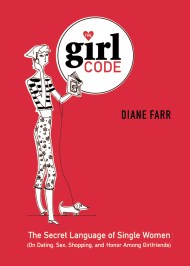 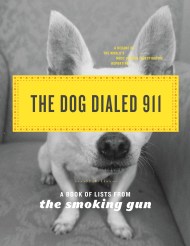 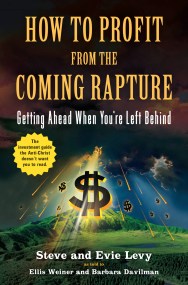 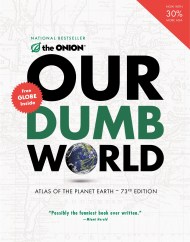 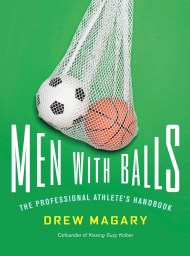 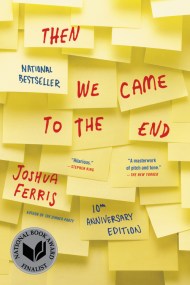