Michael has single-handedly transformed the Western idea of Greek food as we know it. He deserves every bit of the attention he's gotten. The future is his.—Anthony Bourdain
Anyone who reads this book-a delight of love and memory-will have a treasure trove of excellent and original recipes.—Barbara Kafka, author of Vegetable Love, from the Foreword
Be seduced by chef Michael Psilakis, passionate son and champion of Greece. Fired by his philosophy of kefi-the transcendence of celebration-he has forever changed our experience of Greek cooking.—Gael Greene, InsatiableCritic.com
Here's a Greek cookbook as warm and welcoming as the Greeks themselves...filled with wonderful family stories, rewarding insights, and, last but not least, utterly delicious recipes. Bravo!—Paula Wolfert, author of Mediterranean Clay Pot Cooking, Mediterranean Grains and Greens, and The Slow Mediterranean Kitchen
Michael Psilakis is a true original. While respecting the savory traditions of Greek cookery, he has been able to refine it into a modern global cuisine. How to Roast a Lamb gives the home cook every indication of just how wonderful Greek-American food can be.—John Mariani, Esquire food and travel columnist and author of The Encyclopedia of American Food & Drink
"Chef of the Year."—Esquire, November 2007
"Best New Chef." —Food and Wine, April 2008
"Chef of the Year." —Bon Appetit, October 2008
"New York City goes Greek...but no-one does it as luminously as Michael Psilakis."—Gourmet, August 2007
"Michael Psilakis elevates Greek cuisine to Olympian heights." —Time Out New York
"The cooking [at Anthos] establishes Michael Psilakis as the Mario Batali of nouvelle Aegean cuisine." —New York Magazine, January 2008
Read More Read Less 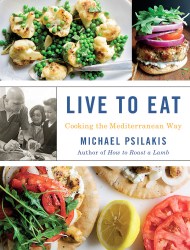 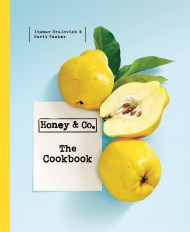 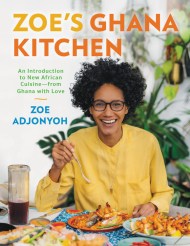 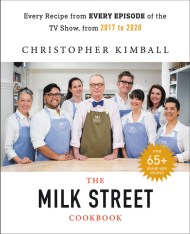 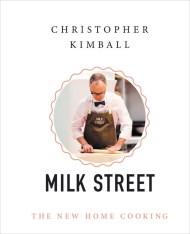 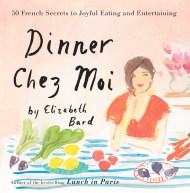 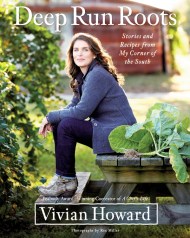 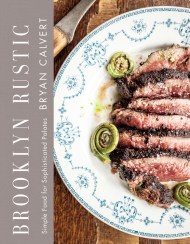 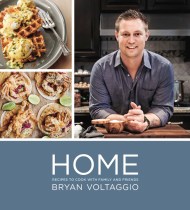 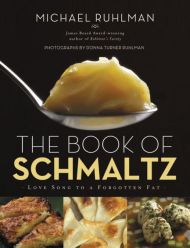 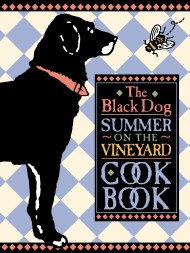 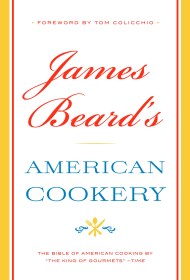