Be the first to know about giveaways, events, and more for Michael Kortya!

Readers are raving about IF SHE WAKES 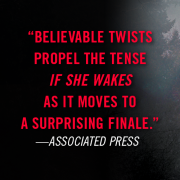 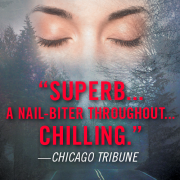 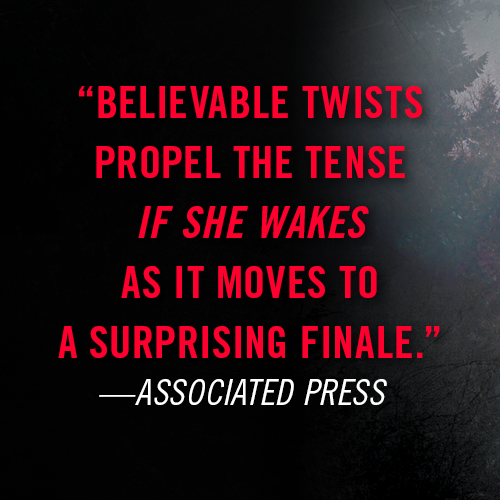 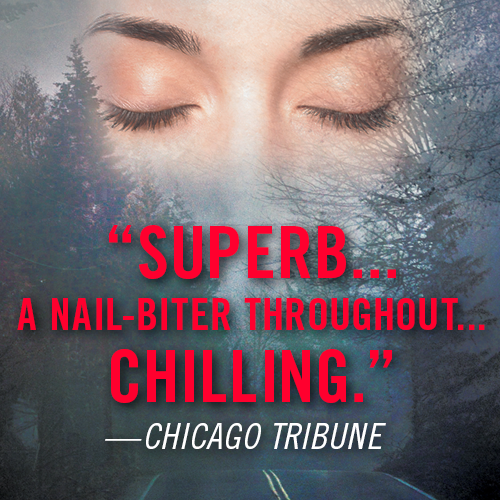 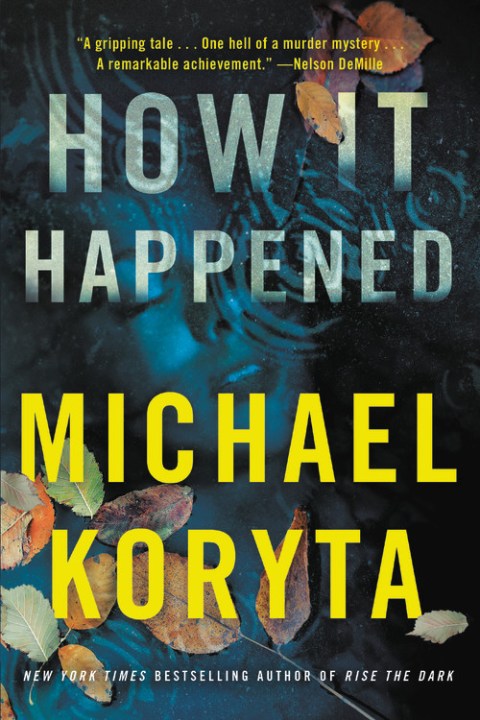 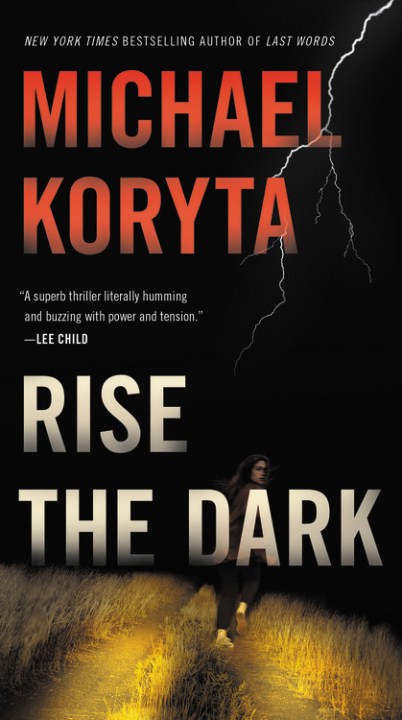 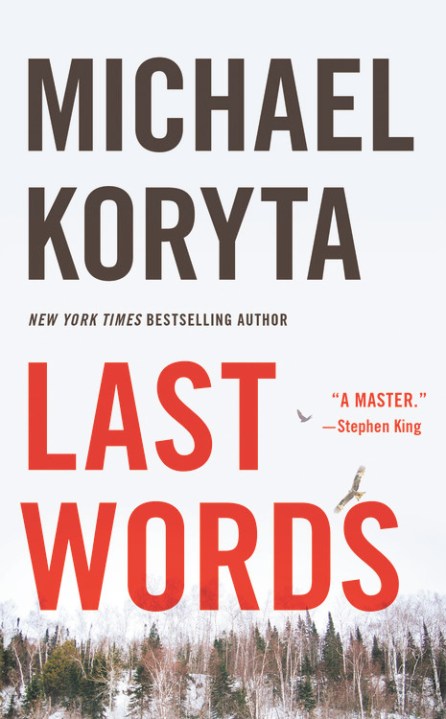 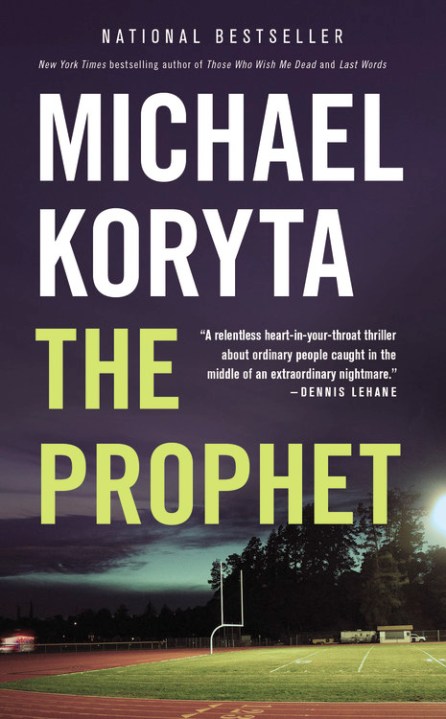 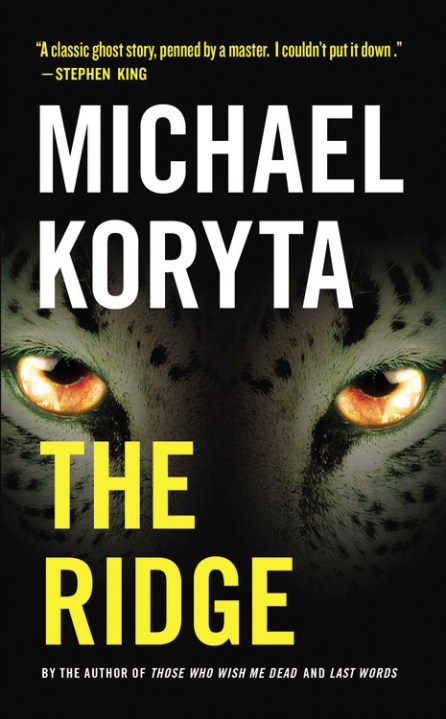 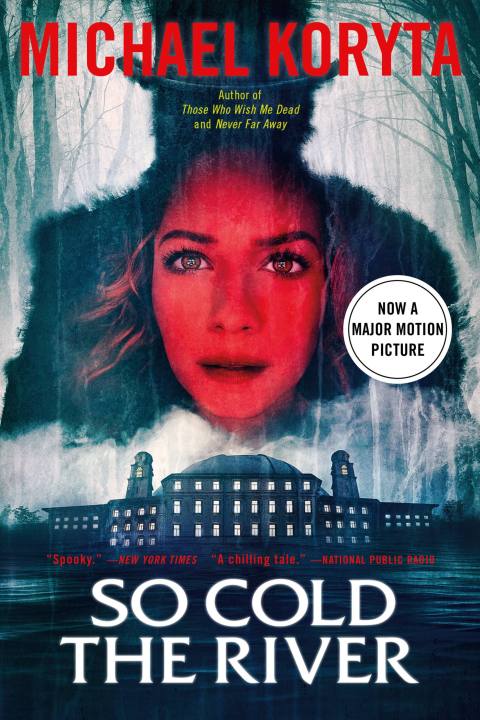 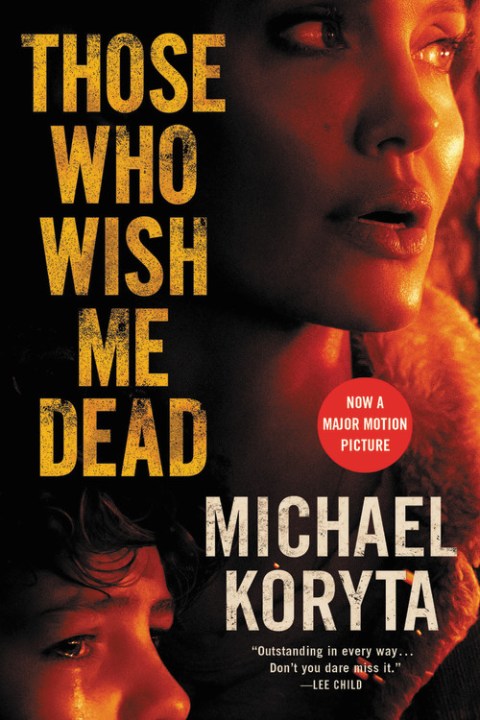 "An edgy suspense story...that brilliantly plays on the primal fear of being buried alive."—Marilyn Stasio, New York Times Book Review
One of South Florida Sun-Sentinel's Best Mystery Books of 2019!
"Multi-award winning author Michael Koryta again shows his affinity for smoothly melding sophisticated action with solid character development - even when one of the individuals is in a coma... Koryta is such a polished writer that his plots zip by as he delves into the amorality of Dax and the humanity of Abby and Tara, whose personality emerges, despite being paralyzed. Believable twists propel the tense "If She Wakes" as it moves to a surprising finale."—Associated Press
"Another superb effort...a nail-biter throughout."—Chicago Tribune
"In If She Wakes Michael Koryta gives readers not one or two but four formidable female leads...Koryta writes them with confidence, and each is someone to be reckoned with."—Shelf Awareness
"Koryta keeps the action fast and furious, tempered with his characters' determination to persevere against all odds."—Bookpage
"A good thriller to kick up your feet and read."—BookRiot
"Adept at creating Hitchcockian moments, Koryta keeps the suspense high throughout."—Publisher's Weekly
"It's a measure of how good this book is that the chilling, masterfully sustained suspense is only one of its standout achievements. Koryta never brushes off anyone's death; he makes you feel for the victims. The relationship between Tara and her sibling is beautifully nuanced, full of revealing details going back to their childhood. Koryta has never been better than with this knuckle-biting thriller."—Kirkus
"it's the human element, the stories of two young women trying to reclaim their lives, that makes If She Wakes so compelling."—Tampa Bay Times
"Koryta tries his hand at psychological suspense with excellent results."—Crime Reads
"Instantly gripping, with realistic action, a breath-snatching twist, and a few untied ends that hopefully signal a sequel."—Booklist
Read More Read Less