The Man Who Walked Backward

"Wielding both the big brush historical context and fine comb of biographical detail, Montgomery's text reads as good literature, taking a seemingly peculiar stunt and drawing out the humanity of the man and his era. All American history readers should wander and wonder with Wingo, whose tale is elegantly sketched out here."
—Jeffrey Meyer, Library Journal (Starred Review)
"Engaging...In clean, briskly paced prose, Montgomery follows Plennie's journey, and he walks the reader backward, too, into the history of America in the 1930s and before."
—Colette Bancroft, Tampa Bay Times
"Ben Montgomery is a joy and a wonder, a writer I would happily follow halfway around the world -- backward. In fact, I just did, in the compelling company of Plennie L. Wingo, the retrograde ambulator of Abilene, Texas. What a book!"
—David Von Drehl, author of Triangle: The Fire That Changed America and Rise to Greatness: Abraham Lincoln and America's Most Perilous Year
From Rip Van Winkle to Forrest Gump, Americans have fallen in love with quirky individualists who find their true worth by lighting out into the territory. They were fictional. Plennie Wingo, the man who decided to walk across the globe backward, was real. Wingo turned his back on the Great Depression, an adventure brought to life by the vivid narration of Ben Montgomery, a writer so talented I could read him walking backward."
—Roy Peter Clark, author of Writing Tools
"In The Man Who Walked Backward, Ben Montgomery lovingly assembles a mosaic of the United States and the world between the wars, told through the life of a small-town Texan who refused to accept his miserable lot during the Depression. Montgomery's vivid storytelling resurrects the strange and wonderful Plennie Wingo, a new American Everyman."
—Andrea Pitzer, author of One Long Night
Read More Read Less 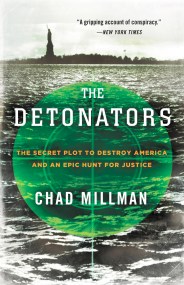 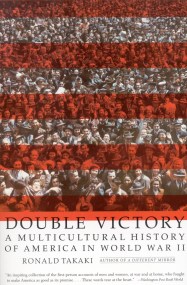