"A completely charming and informative book on the pleasures of keeping one's eyes open."—David Sedaris
"In a lyrical narrative that blends science and conscience, Haupt mourns the encroachments of urbanization, but cherishes the wildness that survives."—Liesl Schillinger, New York Times
"With her sensitivity, careful eye and gift for language, Haupt tells her tale beautifully...immersing us in a heady hybrid of science, history, how-to and memoir."—Erika Schickel, Los Angeles Times
"A personal book, one that uses [Haupt] and her fondness for crows to cast its interests toward large concepts such as conservation, the environment, and learning to live more thoughtfully."—Irene Wanner, Seattle Times
"If you live in a city and want to expand your awareness of the natural world, CROW PLANET would be a compelling and inspirational book. If you love or hate or are mystified by crows, it is an essential one."—Joseph Bednarik, The Oregonian
"A delightful meditation on our role in the natural world...[Haupt] provides a rich context for exploring the relationship between humans and nature."—Diana Hartle, Library Journal, Starred review
"Haupt writes gracefully about the interactions between crows and humans in the urban landscape and what those interactions portend for the future of the zoöpolis. A fresh take on conscious living in the everyday world."—Kirkus Reviews
"Haupt enlivens her observations with tidbits from crow mythology and history [and] succeeds in humanizing the object of her naturalist obsession and affection.

—Publishers Weekly
"Gently provocative."—Deborah Blum, New Scientist
"Haupt takes a philosophical look at her own backyard investigation of a crow's life and challenges the view that an urban existence is detached from wilderness, while exemplifying the joy that can come with nurturing a curiosity with a raucous little bird."—Seed
"An engaging book-long essay on the interconnectedness of life."--Irene Pepperberg, Ph.D., author of Alex and Me
"Lyanda Haupt has spun the natural life of neighborhoods, and most poignantly the surpassing intelligence of crows, into the kind of gold only the most gifted writer and naturalist could fashion. Crow Planet is a small treasure, a conversion experience of truth, wit, and re-enchantment that remakes the world and our place within it."--Paul Hawken, author of Blessed Unrest and Natural Capitalism
"The fiction (sometimes the hope!) that you can escape from nature by living in the city is as sad as it is widespread. This book will remind you to open your eyes to the mundane--it will make the city a far richer place for you."--Bill McKibben, author of The Bill McKibben Reader
"Haupt captures crows wonderfully in elegant prose and weaves a thoughtful tale that connects them from St. Benedict's philosophy of lecti divina of 480 CE to our growing awareness of our kinship to, and dependence on, the rest of life."--Bernd Heinrich, author of Mind of the Raven
Read More Read Less 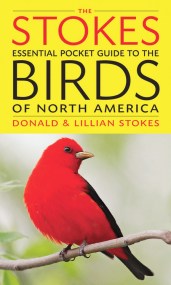 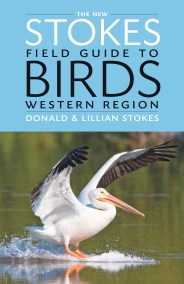 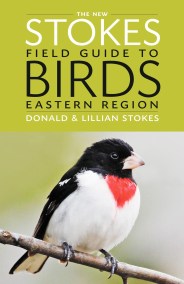 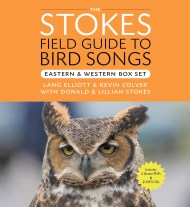 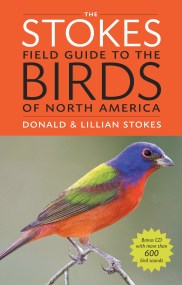 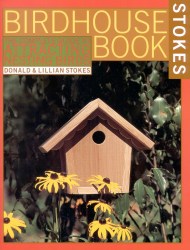 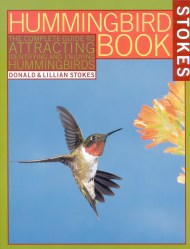 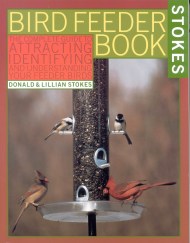 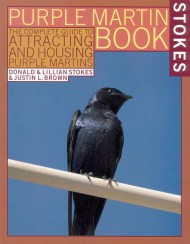