"As a reader, I was charmed. As a novelist, I was staggered by Kate Atkinson's narrative wizardry." —Stephen King, Entertainment Weekly
"Uncategorizable, unputdownable, Atkinson's books are like Agatha Christie mysteries that have burst at the seams-they're taut and intricate but also messy and funny and full of life."

—Time
"You don't need to have read the earlier two books to appreciate this one, but I can't think of any reason to deny yourself the delights of all three...The novel satisfies the question in its own title. The answer is: Right here and right now.—Laura Miller, Salon
"Expertly rendered...It is very much to be hoped that Kate Atkinson keeps this gratifying series going."—Janet Maslin, New York Times
"Good news lies on every page of this meticulously plotted and affecting thriller."—Connie Ogle, Miami Herald
Read More Read Less 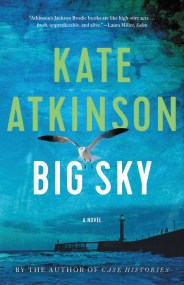 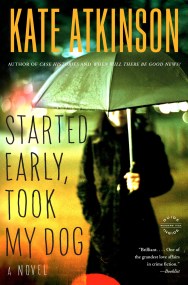 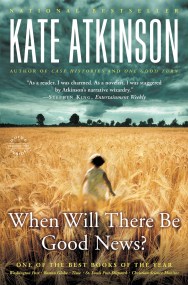 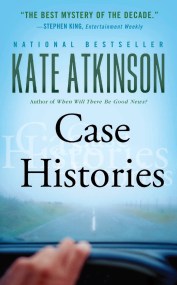 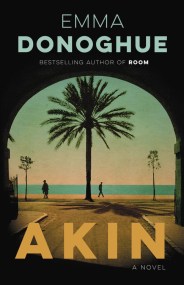 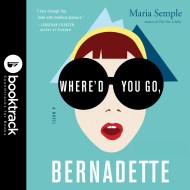 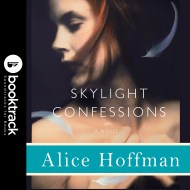