"Anyone who follows basketball knows that Jerry West was a supreme athlete and a brilliant general manager. What I did not know until reading this powerful book was just how complex he is. West by West is a rounded, honest and moving exploration not just of West's life under the arena spotlights, but his passages through his darkest hours. With remarkable clarity and courage, West explores his flaws and ghosts, his glory on the court and his struggles off. Paralyzed and haunted by his childhood, this was a superstar who, at the top of his game, could not escape the feeling that he belonged at the bottom. Few would have the courage to look so deeply into the mirror, but in this exceptional book, West has done so."—Gay Talese, author of A Writer's Life
"His silhouette image has long been the NBA's logo-a fitting symbol for a revered, enigmatic, and deeply private sports icon. But in this book, with unflinching candor and in remarkable detail, Jerry West emerges proudly and boldly from the shadows of his own life."—James S. Hirsch, author of Willie Mays: The Life, the Legend
"...Fascinating-it's like West taking Tony Soprano's chair in Dr. Melfi's office, and explaining every detail of the most famous career in NBA player-exec history (but with a moral barometer)...If you are Warriors fan, a general NBA fan, or any kind of sports fan, I'd tell you to read this book when it comes out to fully appreciate the totality of the legend and reality and to know that the reality at times exceeds the legend."—Tim Kawakami, The San Jose Mercury News
"Hardcore fans will relish West's reflections on the game that has obsessed him, stories about teammates and opposing players and his selections for an all-time Dream Game...In a genre notorious for merely waving pompoms, West offers an unusually candid account of his personal and professional life."—Kirkus Reviews
Read More Read Less 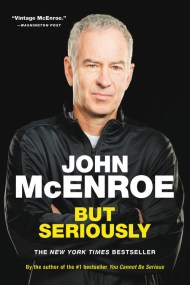 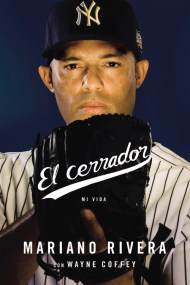 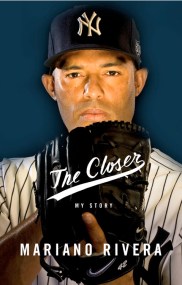 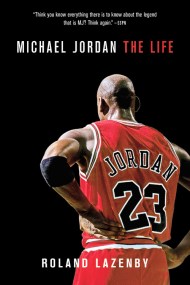 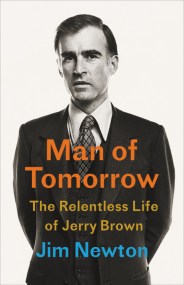 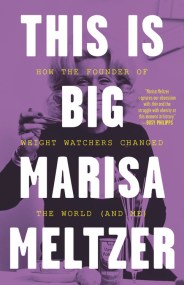 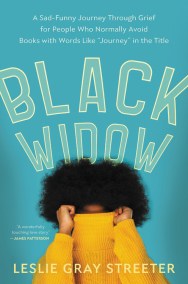