"Enrapturing... Hofmann constructs a beguiling tale of espionage... the novel hovers between genres like a subatomic particle between states. All the more impressive, Hoffman's exceptional debut never loses sight of the desires, mysteries, and small acts of rebellion that persist within dehumanizing systems."
—Publishers Weekly (starred review)
"A remarkable first novel that reads like the work of a seasoned pro... Hofmann writes in assured prose of carefully chosen details that mark the best period fiction... she conjures up dark comedy in an understated, quirky satire of the Stasi's bureaucracy and cruelty and the paranoia that permeated East Germany."
—Kirkus (starred review)
"Gorgeous, dark, and haunted... a masterpiece of restraint, insight, and style... There is an extraordinary clarity of perception in these pages and one is astonished time and again at Jennifer Hofmann's prodigious gifts... It is a singular feat for a book about subject matter this chilling to make the reader feel so deeply; and yet that is part of the work of timeless literature, which is what this incandescent novel surely will come to be regarded as."
—Matthew Thomas, New York Times bestselling author of We Are Not Ourselves
"A beautiful and haunting novel that will linger in the minds of its readers... The Standardization of Demoralization Procedures challenges the reader to separate the fantastical from the merely bizarre. Is it the state or its citizens who are losing their minds? And how much repression can the human heart and soul withstand?"—David Bezmozgis, author of the National Jewish Book Award winner The Betrayers
"A masterful waltz... an endlessly captivating puzzle... Despite the seemingly doomed world in which the novel takes place, Hofmann manages to dazzle us with brilliant humor, unrivaled insight, and fragments of hope. She recalls the prose brilliance of Jenny Erpenbeck, the philosophical curiosity of Milan Kundera, and the passion for the charming and the odd of Haruki Murakami... The Standardization of Demoralization Procedures is a hilarious, humanist, gorgeously written treatise on the currents that stir the human soul under the direst circumstances... I read this book in almost a single breath, and it is easily the best novel I've encountered this year, brilliant and funny and profound, producing some of the most complex, fascinating characters I've ever known... an instant classic."—Jaroslav Kalfar, author of Spaceman of Bohemia, finalist for the Center for Fiction First Novel Prize, the Arthur C. Clarke Award, and the Dayton Literary Peace Prize
Read More Read Less 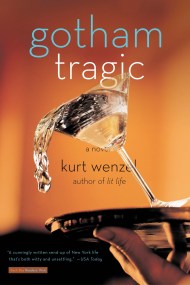 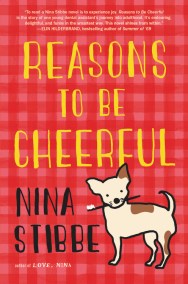 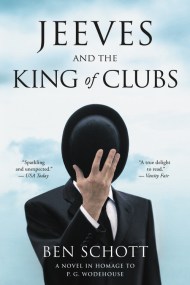 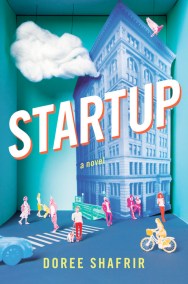 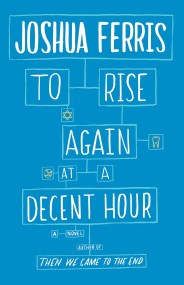 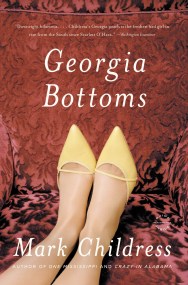 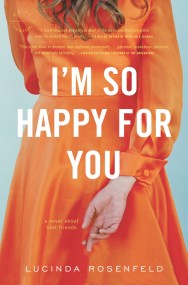