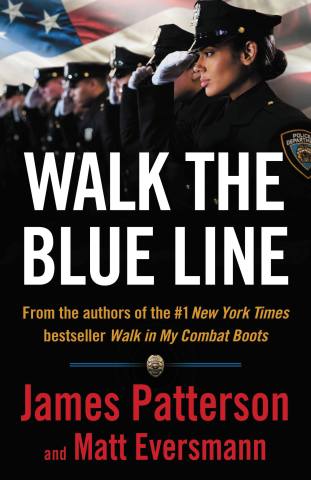 From WALK THE BLUE LINE

Tim O’Brien was working in the mortgage industry when, at thirty, he decided to become a police officer.

I approach the car and say, “Do you know why I pulled you over?” The guy behind the wheel doesn’t know what to say. It’s 6 a.m., and he’s dressed for work.

“Are my taillights out?” “No. License and registration, please.” One of the essentials of police work is learning to use your discretion—when you can, and can’t, arrest someone. When you can write a ticket or write a warning.

I run the guy’s name through the computer. He’s clean, not even a parking ticket.

I can hammer this guy with a $300 ticket, or I can let him go with a warning.

I return to the guy’s car. “You went through a stop sign— that’s why I pulled you over.” I hand him a written warning. “Slow down, you’re in a school zone.”

I try to be more commonsense than hard-nosed.

I always patterned myself on the guys who didn’t make a million car stops or a million arrests, but the ones they made were always good. They were always the ones that bore fruit, that led to something else.

There’s going to be times where you get your ass kicked or you get chewed out by management or senior-level staff, or there’s calls you wish you could’ve handled differently or things you could’ve done differently. I always just try to look at it like, did I do what I thought was the right thing to do? I’m fine as long as I can answer that question and say, “Yeah, you know what? I think I did.”

That’s where being a little bit older helped me, I think. I went into the mortgage business, but I never forgot about wanting to be a police officer. I took the civil service exam one last time when I was almost thirty, and soon after, I hear that the little town south of Boston where my wife and I were living has an opening for a police officer.

Should I even do this? I’m getting older, I’m married, I have kids. But then I decided, Screw it. I’ve always wanted to do this.

The day of the interview turns out to be the same day my wife goes into labor with our third kid. I was hired on the way into Boston. I got a phone call from my neighbor saying, “Congratulations, you’re a cop.”

“That’s great,” I say, “I’m on the expressway heading into Boston to see my son being born.”

When I was growing up in Boston, everyone I knew either had law enforcement in their family, or the fire department. One of the guys’ older brothers became a priest. Some of the guys are lawyers and judges now. But almost everyone was on a civil service track—something involved in the community.

I’m a small cog, a local cop in a small town, just excited to do the job and lucky enough to do it.

I have four kids, and they all drive. I tell them, “Listen, you’re going to get tickets, it’s going to happen. It sucks. Maybe you’ll get lucky. But if I ever hear that you’re disrespectful or a wiseass or anything like that, you’re going to wish they towed your car. Your mother and I won’t put up with that.”

It’s near dinnertime and I’m at my mother-in-law’s house, waiting for my wife and kids, when my phone rings. It’s a cop I know from my town.

“Tim, I just pulled over a car. The driver was a junior operator.”

My son is a junior operator, which means, basically, a limitation during the first six months holding the license: no kids in the car.

I’m thinking the worst when the cop says, “There were five kids in the car, and one of them was your son. He wasn’t the driver. I’m calling because I wanted to let you know your kid was really nice, very respectful.”

Fifteen minutes later, I get a call from the same cop. “Tim, I just pulled over your wife and daughter for speeding on the same road your son was on. What is this, O’Brien day?”

“Do you have any more relatives on the road today? Anyone else I should be looking out for?” He can’t stop laughing.

“Keen insights into the men and women behind the police sirens.  For anyone who has ever wondered what these officers see, how they feel, and why they do it, Walk the Blue Line has the answers. This book will make you think...and it will make you listen.”—Raymond W. Kelly, Chief Executive Officer, Guardian Group
“An unvarnished collection of true stories about the challenges ingrained in the policing profession. James Patterson’s Walk the Blue Line makes you feel like you are literally on the street with these officers as they open up about the most difficult days of their policing careers. This is a must-read.”—Chief Terrence M. Cunningham, (Ret.), Deputy Executive Director/Chief Operating Officer International Association of Chiefs of Police
“Walk the Blue Line is the book that the law-enforcement community has been waiting for.These stories showcase the courage, the hurt, the anger and the joy that can be found in every officer’s DNA.” —Jim Pasco, Executive Director, National Fraternal Order of Police
Read More Read Less 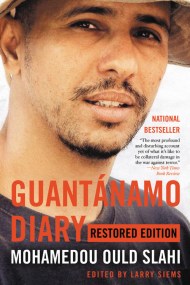 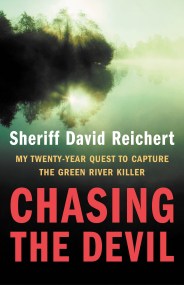 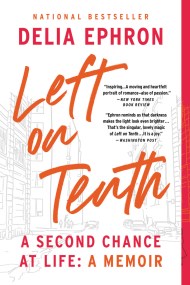 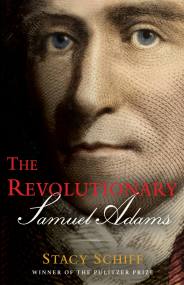 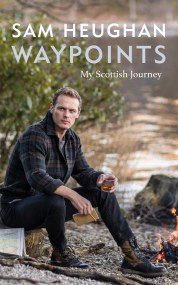 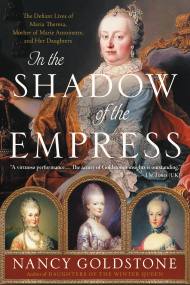 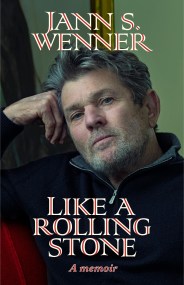 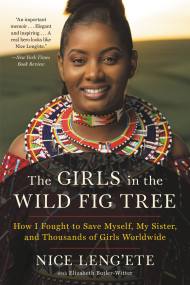 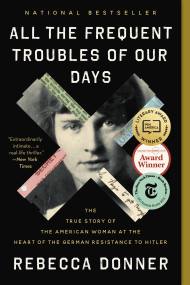 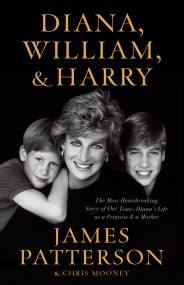