PRAISE FOR THE LONG DROP:

"The Long Drop takes readers on a suspenseful tour into the past, through psyches and situations far grimmer than even those sooty Glasgow streets."
—Maureen Corrigan, Washington Post
"Mina has always been a close observer of the brutality drunkards can inflict on their wives and children... this one feels painfully real."
—Marilyn Stasio, New York Times Book Review
"A terrific exploration of crime and oppression."—Kirkus Reviews (Starred Review)
"The emerging story is an intricate and suspenseful unveiling of a murderer's mind while taking readers on a compelling journey through Glasgow's historic underworld...This stand-alone thriller showcases Mina at her best, capturing the nuanced psychological suspense and ethical shadows of her Alex Morrow series as well as the electric dialogue and tangible grit of her Paddy Meehan novels."—Booklist (Starred Review)
"Outstanding."
—Publishers Weekly (Starred Review)
Praise for BLOOD, SALT, WATER: 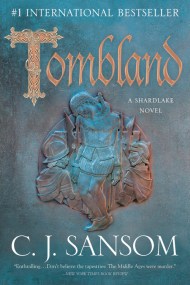 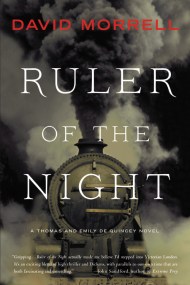 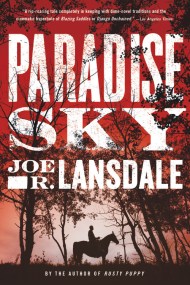 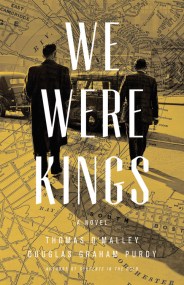 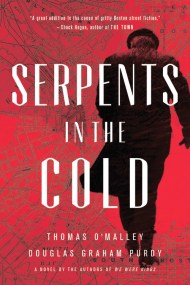 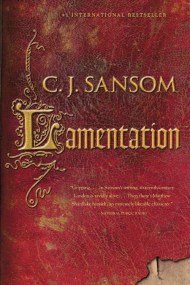 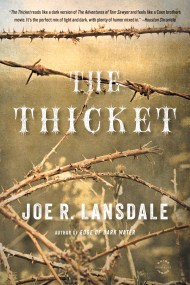 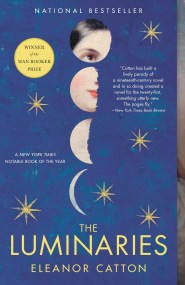 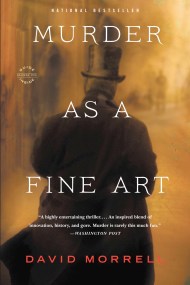 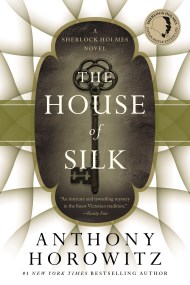 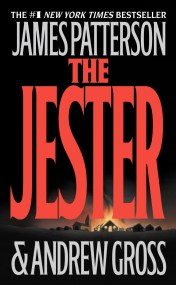