EXTRAORDINARY ACCLAIM FOR SKELETONS ON THE ZAHARA:

"Dean King has brought to life one of the great true-life adventure stories-a riveting tale of suffering and redemption."—Nathaniel Philbrick, author of In the Heart of the Sea and Sea of Glory
"A page-turner."—Washington Post Book World
"It reads like a cross between Master and Commander and Lawrence of Arabia."—People
"One of the most absorbing and satisfying books to come out in a very long time...King has a lovely and vibrant sense of history and an unusual talent for evoking the past-its essence as well as the smells, sights, and sounds...a marvelous account of fortitude and faith."—Martin Rubin, San Francisco Chronicle
"Rousing, Page-turning...A whopper of an endurance story."—Seattle Weekly
Read More Read Less 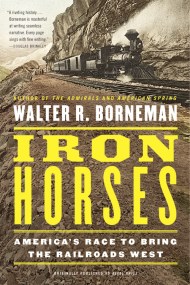 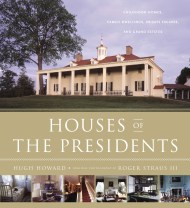 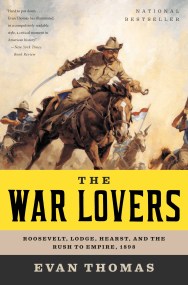 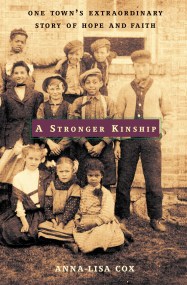 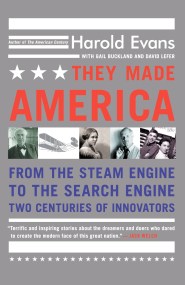 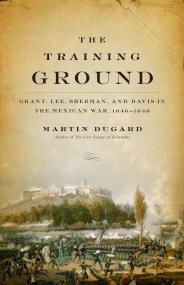 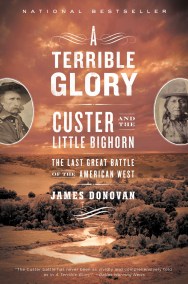 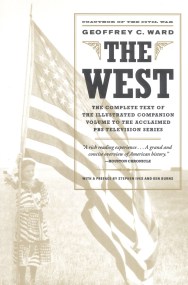 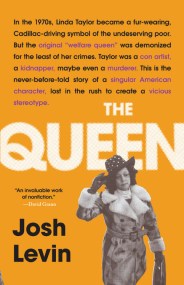 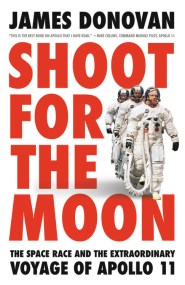 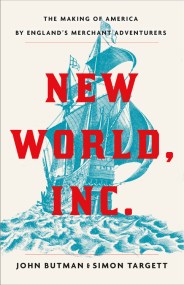