SIGN UP FOR THE DAVID SEDARIS NEWSLETTER FOR UPDATES ON HIS WRITING, TOURS, AND MORE

"This book allows us to observe not just the nimble-mouthed elf of Sedaris's previous work, but a man in his seventh decade expunging his darker secrets and contemplating mortality...The brilliance of David Sedaris's writing is that his very essence, his aura, seeps through the pages of his books like an intoxicating cloud, mesmerizing us so that his logic becomes ours...The geeks really do inherit the earth."—Alan Cumming, New York Times Book Review
"The king of the humorous essay returns with a brand-new collection -- his first in five years. Sedaris fans will find plenty of familiar delights: His misanthropic charms and wry wit are as delightful as ever, even if some of the subject matter has changed. From his new vacation home on the coast of North Carolina, he writes about the concerns of health and aging, treating us to a story about the persnickety doctor who refused to let him keep a noncancerous tumor that he'd planned to feed to a snapping turtle once removed. We can only assume that the audiobook version of Calypso will be the perfect travel companion during road trips and getaways this spring and beyond."—Maris Kreizman, New York Magazine
"Age and family occupy beloved humorist Sedaris's latest collection of essays. His observations feel sharper and often darker than in previous collections, as he ponders the inevitable breakdown of the human body, the shame attendant with illness and age, the nature of addiction, and the eccentricities of his family. Though middle age may have made his shades of gray blacker, the wit and incisiveness that make Sedaris much-adored remain."—Lauren Hubbard, Harper's Bazaar
"Killer...Sedaris is practically his own genre now...Whether it's a compulsion or a decision, Sedaris isn't holding back anymore."—Rachel Manteuffel, The Washington Post
"Honest, reflective, and even tender...Eloquent and silly, Sedaris' collection could probably find unshakable life even in the dust kitties under the bed...He gets you laughing even as he gently turns you toward the darkness we all must face."—Caroline Leavitt, San Francisco Chronicle
"David Sedaris's new essay collection is the sharpest retort to anyone who thinks they know what our favorite curmudgeonly humorist will be up to next. His charming observational humor is still the engine, but there's nothing frivolous about it. In the wake of his sister's suicide, Sedaris grapples poignantly and satisfyingly (and yes, often hilariously) with death, the aging body, and just how far the bonds of family can stretch."—Alex Postman, Conde Nast Traveler
"David Sedaris's biggest strength as an essayist and a humorist lies in his remarkable power of observation, of detecting the humor and pathos is the everyday conversations most of us don't register. His attention and wit are as incisive as ever, but Sedaris brings a stronger sense of self to the pages of Calypso...It's both warmer and bleaker than any Sedaris that's come before."—Laura Adamczyk and Caitlin Penzeymoog, AV Club
"If there's one thing you can count on in life, it's Sedaris to leave you giggling on the beach in both humor and horror. His latest collection of stories is a bit more serious than his previous, but even when the Sedaris clan is at its worst, the humorist reveals their antics with his characteristic wit in a way that manages to both soften and sharpen the dark truths behind the stories he tells."—Allison McNearney, The Daily Beast
"Sedaris is widely considered is widely considered America's leading humorist, and his new book Calypso does nothing but burnish that reputation."—Nic Brown, Garden & Gun
"Laugh-out-loud funny, true and introspective."—Holly Silva, St Louis Post-Dispatch
"With this tenth book, Sedaris demonstrates yet again what makes him the best American humorist writing today: a remarkable ability to combine the personal with the political, the mundane with the profane, slime with sublime, and hilarity with heart."—Heller McAlpin, NPR
"The beauty of David Sedaris's personality-and what keeps his readers coming back for best-selling book after best-selling book-is his unwavering dedication to a helter-skelter train of thought...Calypso is his most personal and open book yet, shedding light on his late sister's struggle with mental health, his mother's addiction, and his own experiences with the legalization of gay marriage, but it still finds plenty of room for laughs."—Seija Rankin, Entertainment Weekly
"Calypso is the most family-centered of his books yet and, although much of it is very funny, it's also his most melancholy as it addresses aging and loss...it ranges across a number of other subjects as well, often with Sedaris's trademark off-center, self-deprecating humor."—Colette Bancroft, Tampa Bay Times
"It's David Sedaris. You know you want to read it. Calypso is packed with plenty of the painfully funny laugh-out-loud moments you've come to expect from Sedaris. But it's also his most deeply moving work yet."—Elizabeth Entenman, HelloGiggles
"Sedaris hasn't lost his capacity for bemused observations of the people he encounters...But bad news has sharpened the author's humor, and this book is defined by a persistent, engaging bafflement over how seriously or unseriously to take life when it's increasingly filled with Trump and funerals. Sedaris at his darkest--and his best."—Kirkus (starred review)
"If you're ever stuck in an elevator or airport, just pray for David Sedaris to appear. Time passes quickly with this national treasure of a storyteller. Reading Calypso is like settling into a glorious beach vacation with the author, whose parents, siblings and longtime boyfriend, Hugh, feel like old friends to faithful readers...While Sedaris is laugh-out-loud funny in his brilliant, meandering way, it's his personal reflections that will stay with you."—Alice Cary, Bookpage
"Sedaris collects 21 essays largely about family bonds and getting older in this hilarious yet tender volume...The author's fans and newcomers alike will be richly rewarded by this sidesplitting collection."—Publishers Weekly (starred review)
Read More Read Less

Essential Reading on the LGBTQ Journey 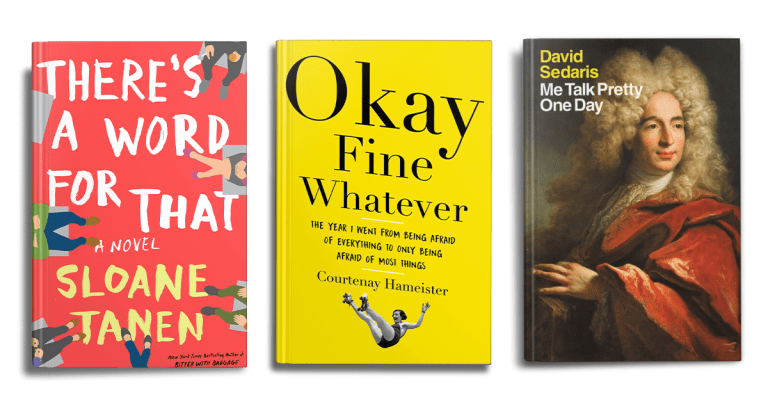 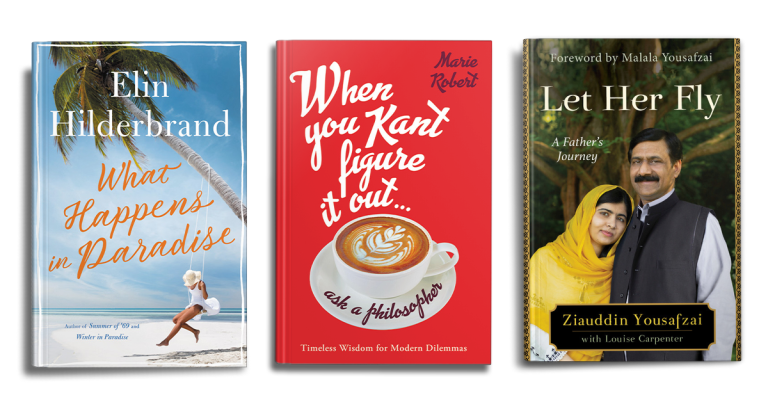 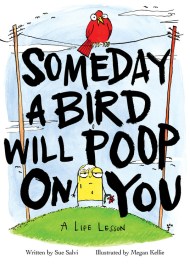 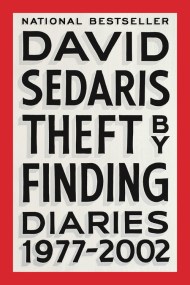 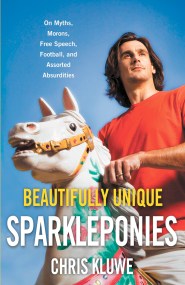 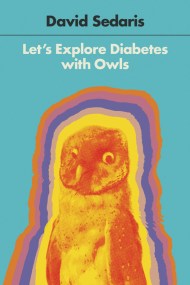 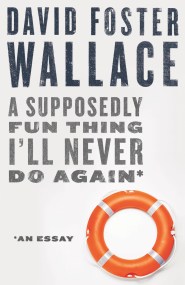 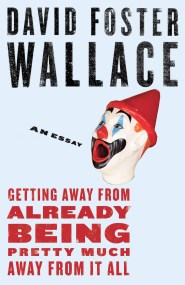 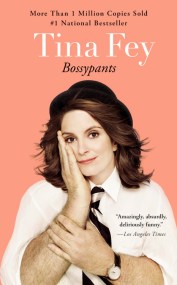 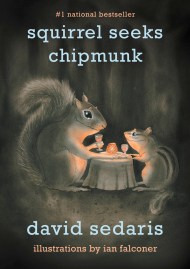 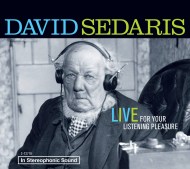 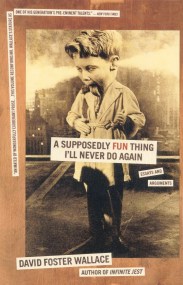 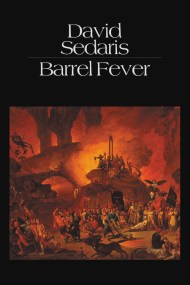 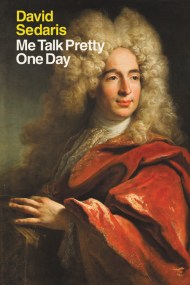