"If you want to understand our minds, you must understand the evolutionary past that forged them. And if you want to understand our sexuality, all the more so. There is no better guide for this than David Buss, one of the country’s leading evolutionary psychologists. This theoretically grounded book has countless vivid examples and offers a wide-ranging account of the origins of human sexual behavior and its modern manifestations, helping to make sense of so many troubling behaviors. Insightful and provocative."—Nicholas A. Christakis, author of Apollo's Arrow
“Buss has untangled the primordial (and eternal) human mating dance with deft, clarity, precision and charm. Want to know your “Mate Value?” And why he did something violent to his beloved, perhaps you?  Buss gives us the underlying causes of the battle between the sexes—and how to overcome sexual conflict.  It’s steeped in science—and an exceptional book.”—Helen Fisher, author of Anatomy of Love
“In When Men Behave Badly, once again David Buss delivers on his ability to take the most complicated and disturbing of topics and make sense of it. In characteristic fashion, he supports his analyses of the mysteries of sexual conflict with solid research presented in an intriguing and entertaining way. While demonstrating that bad sexual behaviors have evolved as part of our fundamental psychology of sex differences, Buss underscores that such behaviors are not inevitable. Understanding them and why they evolved is a necessary and critical step in preventing their perpetuation. This bold and honest look at sexual conflict lays the foundation for better behavior. A must read.”
—Cindy M. Meston, Professor of Clinical Psychology, University of Texas at Austin, and coauthor of Why Women Have Sex
“When Men Behave Badly brilliantly shines a scientific light on our most intimate, and often uncomfortable, entanglements. I highly recommend it.”
—Dr. Wendy Walsh, America’s Relationship Expert and author of The 30-Day Love Detox
“Highly informative and engaging, When Men Behave Badly is an insightful, sensitive, and honest examination of the sources of sexual conflict and ways we might be able to reduce its harms. David Buss does this by elucidating the sex differences in our evolved sexual strategies, the result of sex differences in optimal mating strategies. He delves into the dark side of male mating behavior but also offers approaches that call attention to the ‘sex gap’ and how a better understanding of it can help craft policies to reduce or prevent harms that women disproportionally bear. An essential read.”
—Catherine Salmon, PhD, coauthor of Warrior Lovers
"When Men Behave Badly applies the hard lens of science to the most contentious and painful issues of our time – stalking, malicious seduction, sexual harassment, and sexual assault. The result is an eye-opening perspective on the deep history of men harming women. David Buss explains which types of men are most likely to be perpetrators, and why women can be so devastated by the results. He never explains away this behavior, but instead explains it with the hope that a deeper understanding can help solve these problems and free future generations of women from the ever-present fear that we’ve been forced to accept as part of life."—Faye Flam, host of the podcast Follow the Science
“Buss tackles numerous difficult, sensitive, and controversial topics in this book, but throughout he uses a balanced, evidence-driven approach. He relies on clear arguments that build a solid impression of how the sexes have evolved distinct strategies, and how those strategies typically lead to misunderstanding and conflict. The evidence he provides is convincing, and he draws on a commendable range of studies for support. Given the breadth of topics and how they come together repeatedly to highlight patterns of sex-specific behavior, this book will serve as an important springboard for understanding more completely men’s (and women’s) behavior for years to come. In my opinion, it will be of interest to a diverse readership—everyone from a person who wonders why men and women behave so differently in online dating, all the way to academics who want to learn the nuances of sexual conflict theory. Definitely a provocative and interesting read!”
—Dr. Maryanne Fisher, editor of The Oxford Handbook of Women and Competition

“The public concern with sexual aggression is a great moral advance, but our intellectual culture has floundered in trying to understand it because it clings to myths and dogmas that defy science, common sense, and lived experience. David Buss, one of the world’s experts in sexual conflict in human mating, brings these back together in a fascinating and timely book which helps us to understand these evils and better equip us to minimize them.”

—Steven Pinker, author of Enlightenment Now
“In this powerful, provocative, and thought-provoking book, David Buss takes us through the fundamental reasons for conflicts between men and women. Drawing from the roots of evolutionary biology and psychology, he sets out in scholarly detail the potential for sexual conflicts within and outside relationships. He also shows how, while evolved differences between men and women can be recognized, they should not be equated with inevitability of action or behavior. The book provides an important and in many places deeply troubling journey into ourselves.”—Tracey Chapman, Professor of Evolutionary Genetics, University of East Anglia
“This fascinating book is like the long lost operating manual for men's and women's minds, written tens of thousands of years ago and only just now reconstructed. Buss explains so many of the games people play as they strive to attract, keep, and manipulate mates. Trying to understand and reduce sexual harassment, sexual violence, and ordinary marital misery without Buss's evolutionary lens would be like trying to understand and fight epidemics without germ theory.”—Jonathan Haidt, author of The Righteous Mind and coauthor of The Coddling of the American Mind
“When Men Behave Badly brilliantly analyzes what has been called the most widespread human rights problem in the world. Authoritative, insightful, and sympathetic, Buss’s book is a perfect resource for the #MeToo generation.”—Richard Wrangham, author of The Goodness Paradox
“Fearless and honest, David Buss has spent 30 years studying uncomfortable topics: mating, sex, and violence. They come together in When Men Behave Badly, Buss’ unflinching look at sexual conflict and what we can do about it. This accessible book explains why conflict between men and women is inevitable, but sexual coercion and violence are not. Eliminating violence against women is Buss’ goal, and this book considers paths toward achieving it.”—Leda Cosmides, co-director of the Center for Evolutionary Psychology, University of California, Santa Barbara
"As any primate would attest to, few topics interest us more than the nature of relationships between the sexes, and David Buss has long been a leader in turning that interest into rigorous science based on empirical findings and anchored in evolutionary thinking. When Men Behave Badly is a major contribution to the field."—Robert M. Sapolsky, author of Behave
Read More Read Less 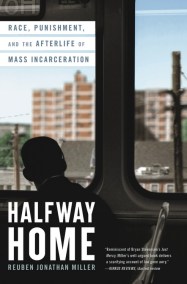 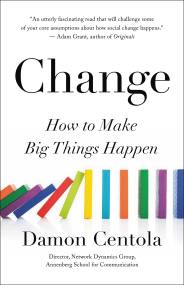 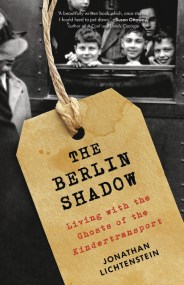 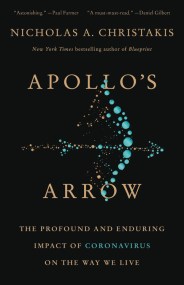 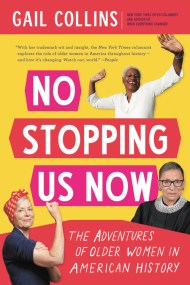 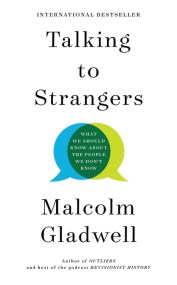 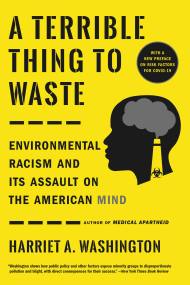 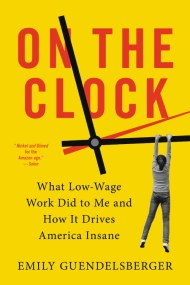 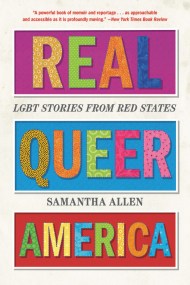 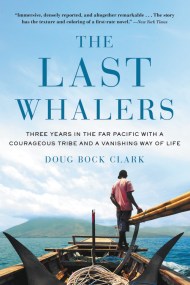 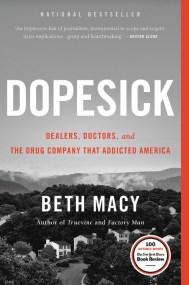 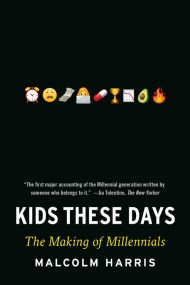