Purchase How the Word Is Passed 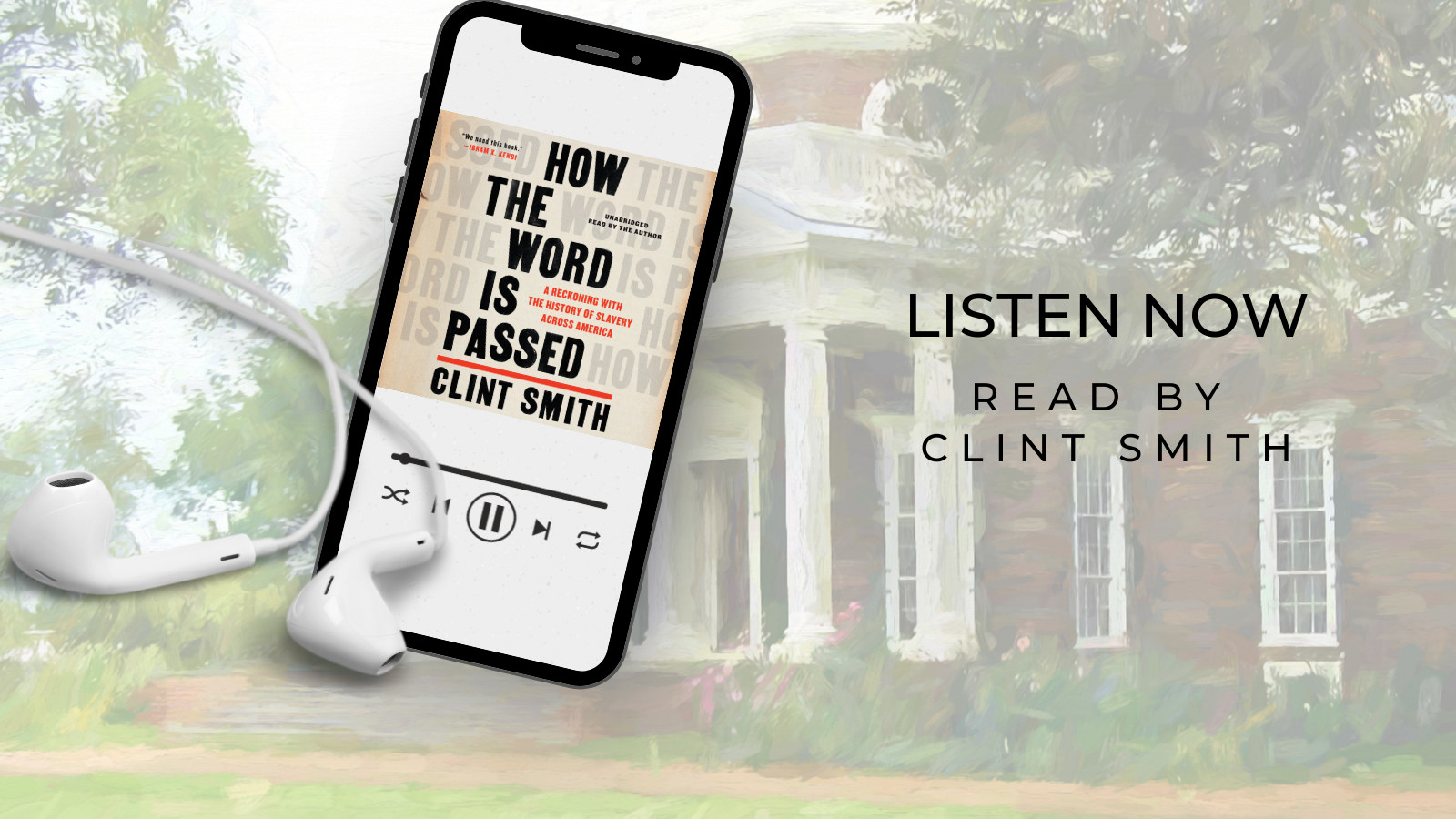 HachetteAudio · HOW THE WORD IS PASSED -- Galveston and Juneteenth 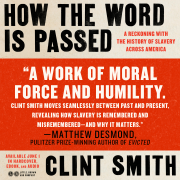 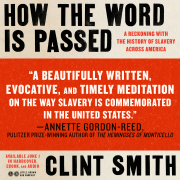 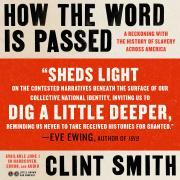 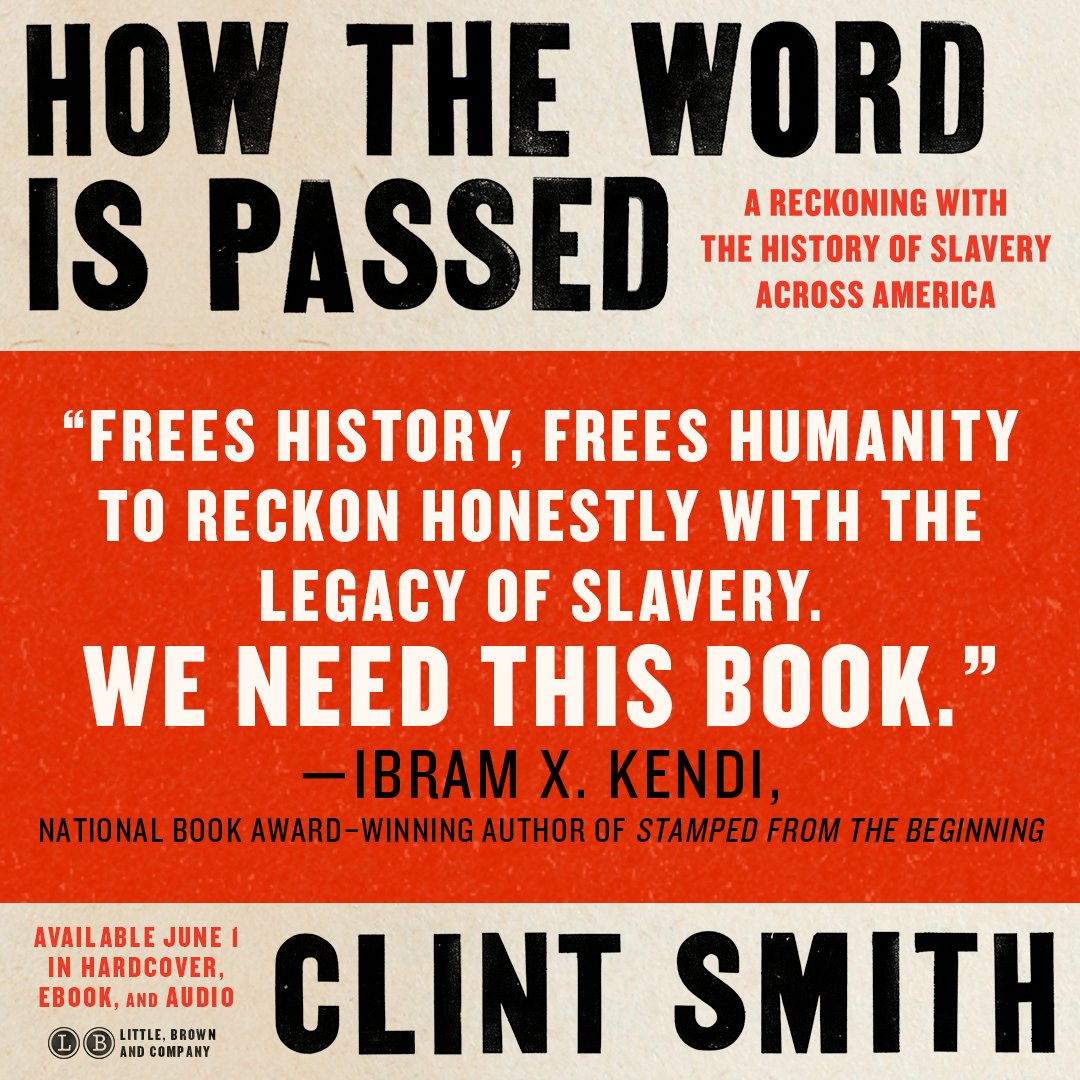 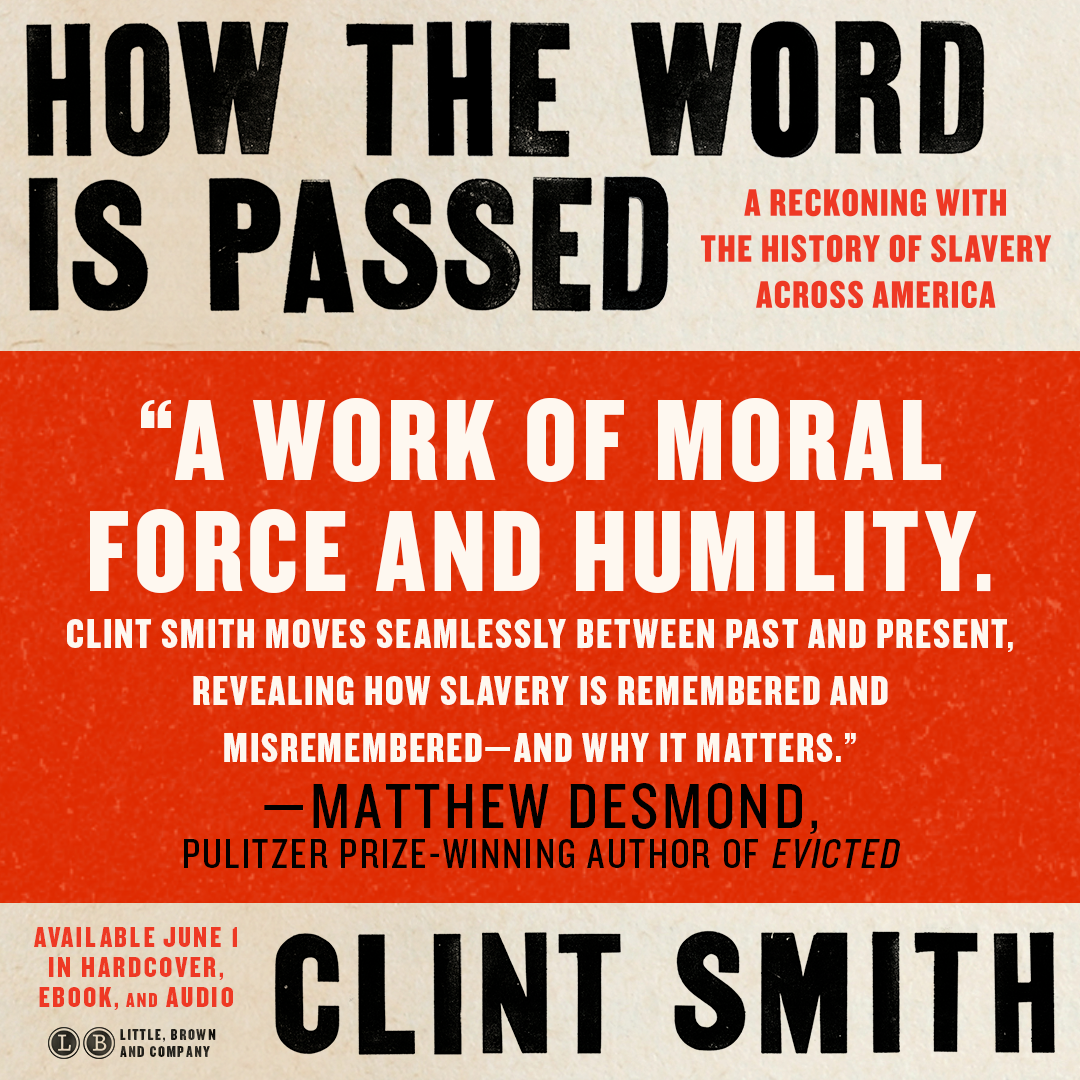 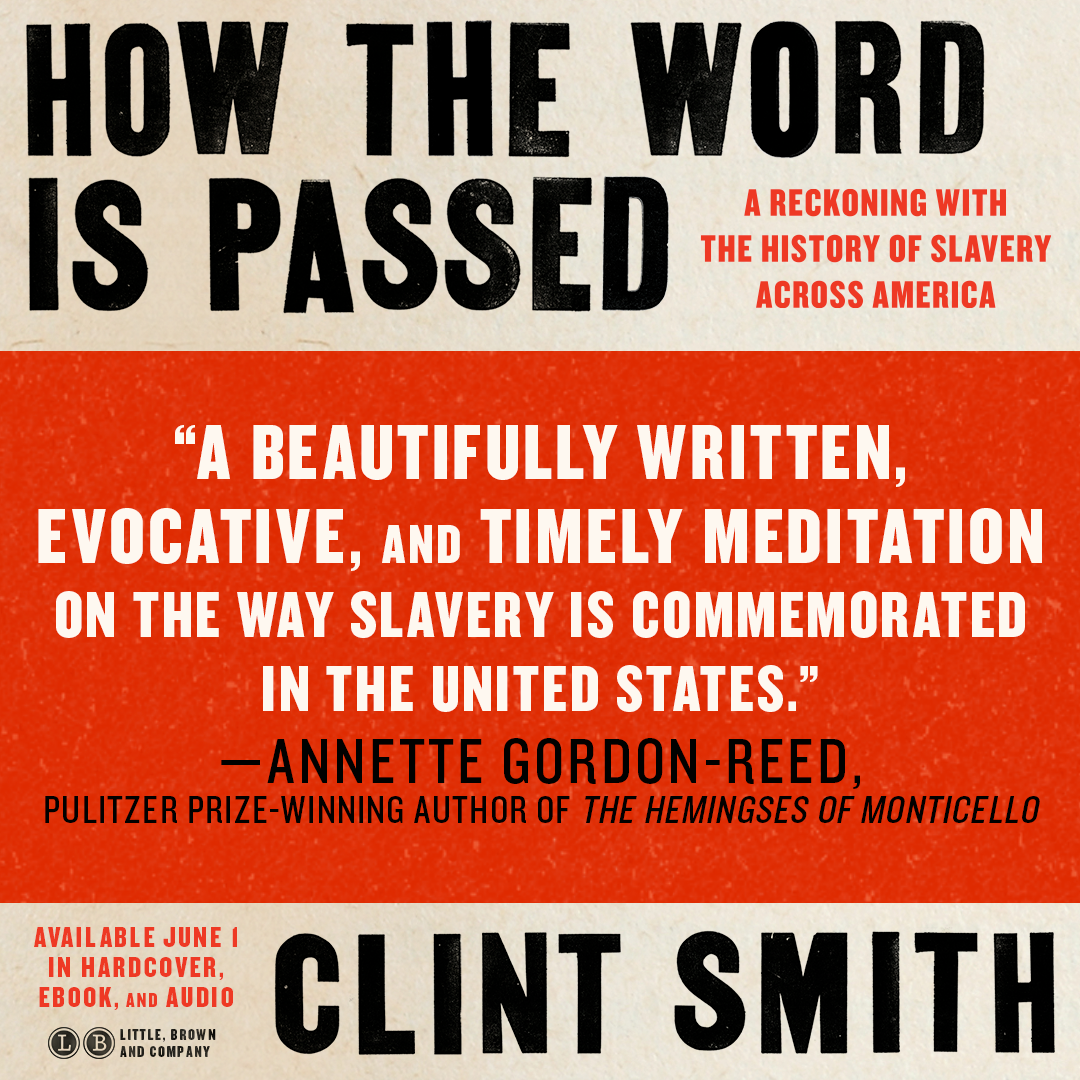 What was your educational experience in school when learning about the history of slavery in the United States?

How has this book challenged or aligned with your teachings and beliefs?

How has colonization and the system of slavery affected Senegal and other western African countries’ economy and society?

In what ways have Black women been viewed and treated by white colonizers and enslavers?

How does this book make you think about the Union states’ and Confederate states’ involvement in the freedom and containment of African and African American people?

In what ways has the racial caste system been used to keep African people and African American people from being allowed equal rights that were given to white Americans before and after emancipation?

What are the differences and similarities of enslavement at the Whitney plantation and mass incarceration in Angola?

How have statues like Robert E. Lee in New Orleans, Mahatma Gandhi in Ghana, and the Statue of Liberty erased or perpetuated the history of slavery and exclusion of rights for African Americans and Black Americans? Do you believe monuments associated with hate and racism should be removed?

Are there monuments, memorials, or museums in your community, town, city, or state that do a good job memorializing slavery? Are there examples of local sites that do a poor job?

What work does the personal experiences of Clint Smith and many other voices who recount their memories and experiences with slavery, racism, and treatment in the U.S. do when coincided with the historical research and exploration of this book?

What have you, as a reader, taken away from learning the stories and history of African American people and their generational lineage of slavery, pain, hurt, and hope?

How can we move forward to reckon with this history and bridge the gaps in our misunderstanding and mistreatment of marginalized communities in the U.S.?

Teaching Resources for How the Word Is Passed 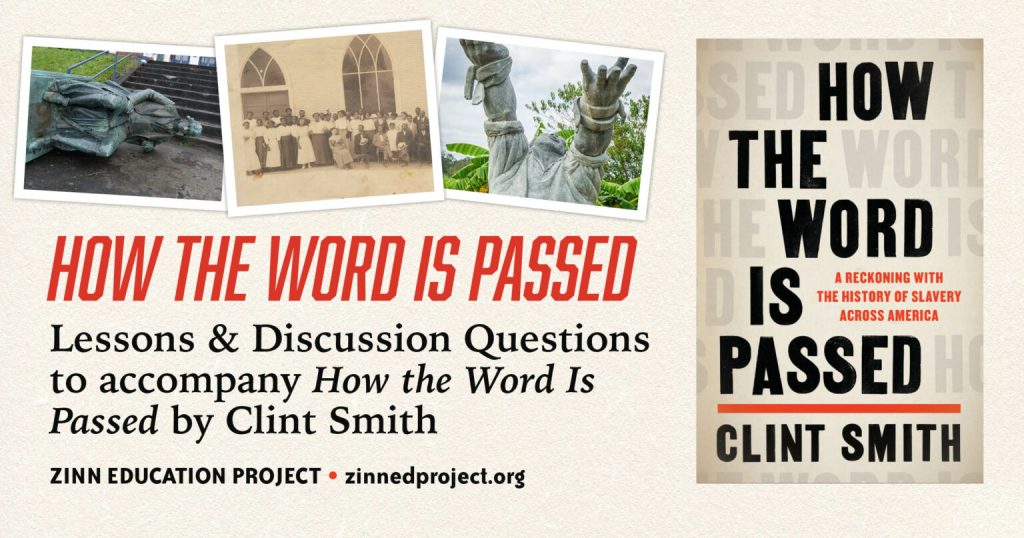