When people think of nature photography, the name Ansel Adams often comes to mind first. He was a fascinating and considerate artist. A lifelong advocate for environmental conservation, Adams was given his first camera when he was 12, during his first visit to Yosemite National Park. His early photographic work was done for the Sierra Club, and he later worked with the United States Department of the Interior taking photographs of parks, which helped the national parks system to grow in popularity. He was also responsible for helping start the photography department at the Museum of Modern Art in New York City, and the photography magazine Aperture. To top it all off, Adams was awarded the Presidential Medal of Freedom in 1980, four years before his death.

It is hard to imagine now in the age of technology that someone spent so much time outside, using actual cameras, when most people do everything digitally, or even capture amazing images on their phones. Ansel Adams was a master, one of the last of the great old-school nature photographers, and Ansel Adams prints continue to be shared and collected. 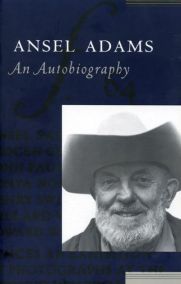 If my very brief Ansel Adams biography above has you curious about him, you can learn a lot more by reading Ansel Adams: An Autobiography, the bestselling memoir that he completed shortly before his death.

He discusses his six-decade career as a photographer, musician, teacher, and conservationist with warmth and humor, noting: “I think I have something to give my readers of the flavor of a good part of the twentieth century as seen through a life of creative experience. The worlds of nature and people have been closely involved, a fact not too clear in the general opinion as I have chosen to stress the natural scene above other directions in my photography.” This book is filled with many similarly wise Ansel Adams quotes.

And if you’ve always wanted to own an Ansel Adams photograph…well, you’re probably out of luck. They sell for an enormous amount of money. However, there are many amazing books and gifts you can acquire to bring the beauty of his work straight into your home! 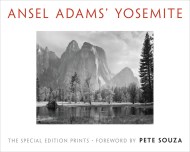 Yosemite National Park had a special place in Adams's heart, as it was the first park where he took photographs. In the 1950s, Adams offered original photographs to the park to sell as affordable souvenirs. These pictures, known as the Yosemite Special Edition Prints, have been collected here for the first time in this beautiful 176-page volume. 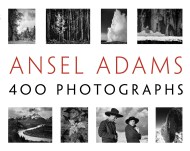 This gorgeous collection shows the full spectrum of Adams's work in one volume. It features 400 photographs in chronological order from the beginning of his career and early work with the Sierra Club to his later pieces. It also features an introduction and brief essays on the chosen photographs and Adams's life. It's a must-have for fans of Ansel Adams or anyone with an appreciation of nature and art. 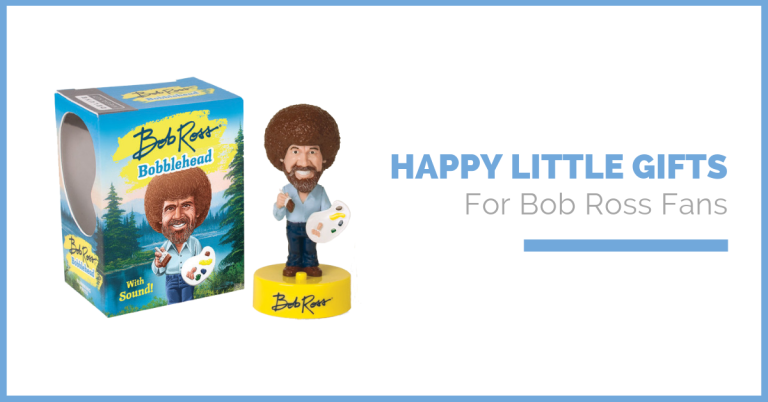 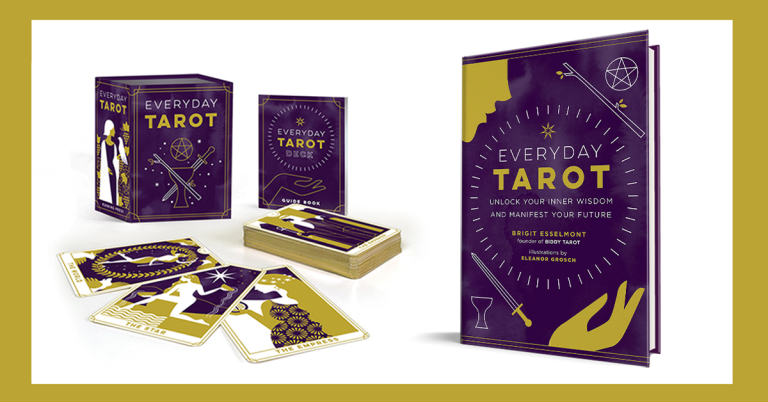 The Best Tarot Decks for Beginners 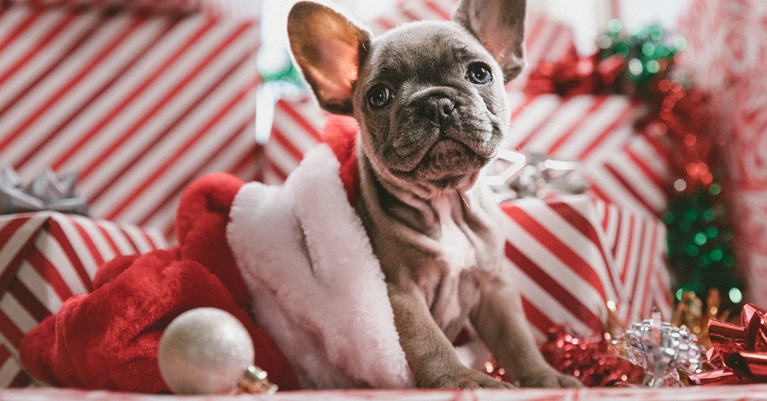 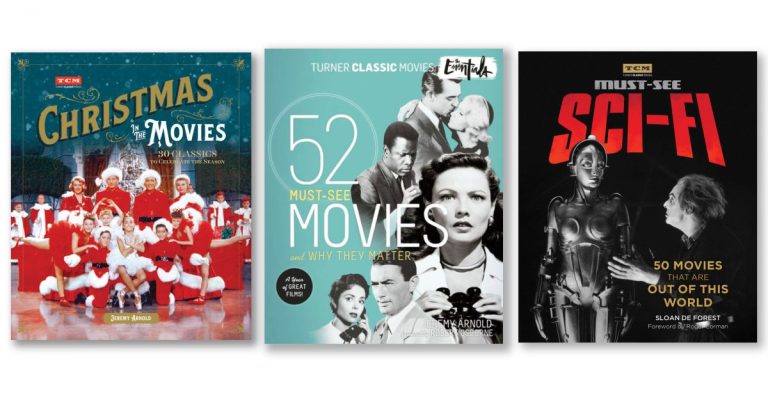 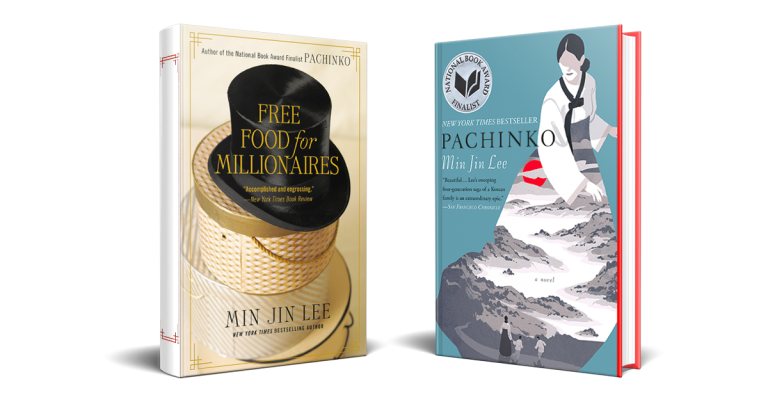 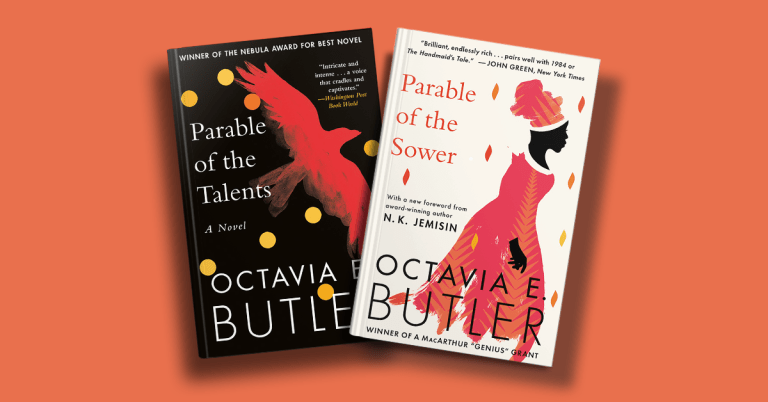 What to Read After Kindred by Octavia Butler