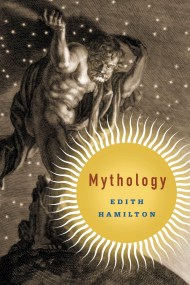 Dive into the timeless tales of gods and heroes in this bestselling A-to-Z encyclopedia detailing classic myths and legends—perfect for curious readers and academics alike.…