It’s winter, at least where I live. Luckily, I am inside with my books, and reading is an all-weather activity. Really, is there a better time to get wrapped up in your jammies and blankets and read a big, sweeping novel than when it’s miserable out? You just have to make sure you pick a great book. But which door stopper should you choose? Fear not: we’ve got you covered. Here are 10 big books that are worth the read. Because when you’re planning on this much reading, who wants to spend the extra time trying to choose? 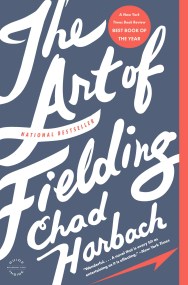 The Art of Fielding

This is such a wonderful debut novel! It's about a young college baseball star and how his insecurity throws off his game, his life, and the lives of those around him. Henry Skrimshander is on the path to the major leagues when he begins experiencing self-doubt. As he battles back his anxiety, other people in his orbit fight to make the best of their lives as well. 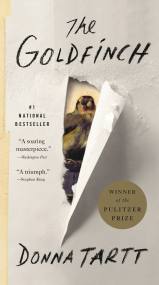 This immersive tale of love, crime, and art won a Pulitzer for best novel. When 13-year-old Theo Decker's mother dies at an NYC museum, he suddenly finds himself in possession of a famous Dutch painting. Abandoned by his father, Theo is raised by a friend's family and spends his days learning about antiques. But as an adult, he becomes pulled into a dangerous world of drugs and crime and must decide what will happen to the painting he has hidden away. 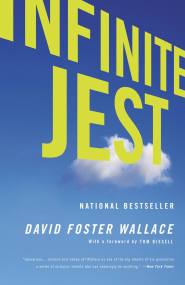 This is a classic about a dysfunctional family, a tennis academy, and the pursuit of happiness. Yes, it is an enormous book, and yes, it does have pages and pages of footnotes. But just because a book requires a lot of concentration doesn't mean it isn't also wonderful. 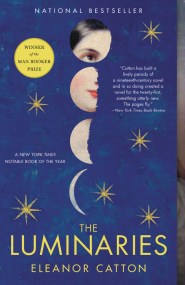 This Man Booker Prize-winning novel is an excellent work of historical fiction. It's set in New Zealand in 1866 during the gold rush when a stranger arrives in town one the evening and stumbles on a secret meeting about suspicious happenings. 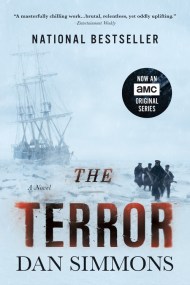 Here is another incredible work of historical fiction, and definitely a great one to read in winter—unless you're planning on spending it on a boat trip to the Arctic. This is a scary spin on the true story of the doomed expedition of the HMS Terror. (The television series is also *chef's kiss*.)

One thing I've found that a lot of readers have in common is a love for reading the Russians in the winter. So why not read a fabulous giant novel set in Russia? Janet Fitch (White Oleander) has written an epic of love, country, and betrayal for the ages about Marina M., a young woman of privilege who gets swept up in social change and revolution in Russia in 1916. 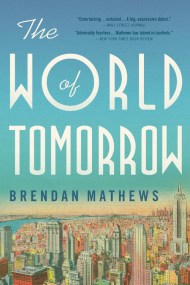 The World of Tomorrow

And this is a wonderfully crafted debut about three brothers in pre-WWII New York. When Francis Dempsey and his brother Michael steal from the IRA, they know better than to stay in Ireland. So they hop an ocean liner and head to their brother Martin's home in New York City. The novel follows a week in the life of the brothers as they meet big-band jazz musicians, an heiress, a Jewish street photographer, a vengeful mob boss, and the ghosts of their own family's revolutionary past. 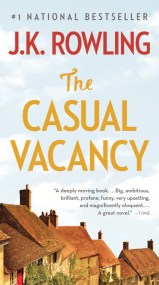 This was J. K. Rowling's first foray into novels for adults following the success of her Harry Potter series. It's a darkly comedic novel—with no magic at all—about small-town secrets, rumors, affairs, town elections, and general bad behavior. 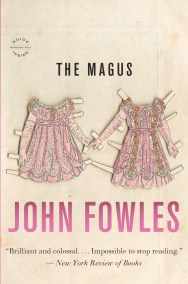 If your idea of a winter read is warming up with a novel set in a hot climate then this is the book for you! This classic is about a young Englishman teaching on a remote Greek island, whose new friendship with a reclusive millionaire turns into a psychological game of survival. I will 100% admit that I was not convinced I would like this when I first picked it up years ago, but I ended up LOVING it. 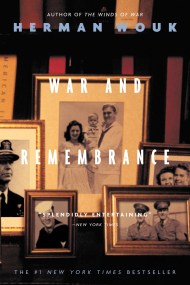 Herman Wouk (The Caine Mutiny) passed away at the impressive age of 103 this year. This is one of his most famous works in a long career of amazing writing. It's about—you guessed it—war, and its aftermath, surrounding the fate of the Henry family. 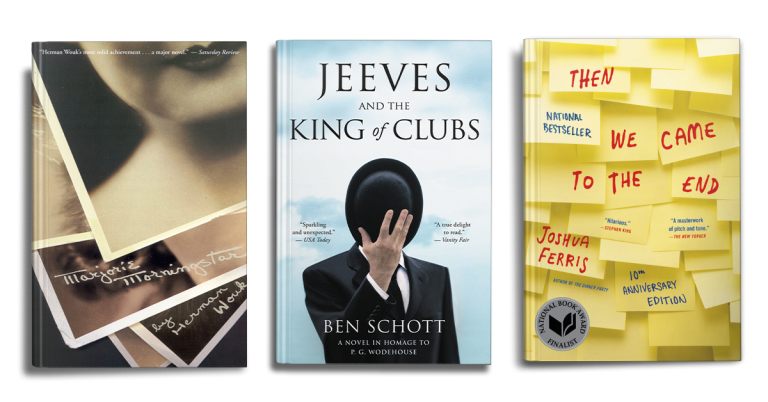 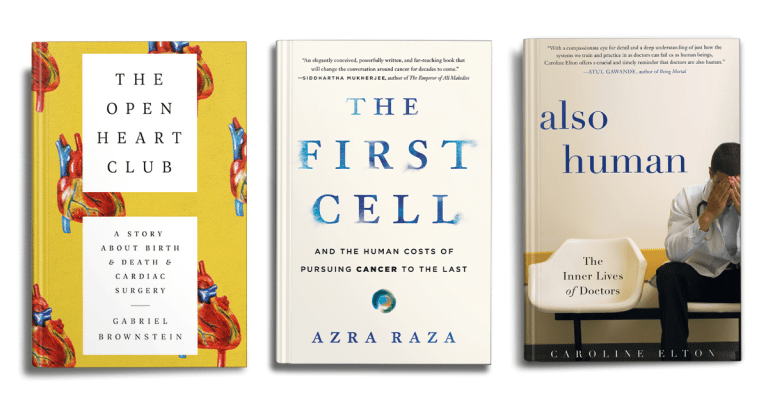