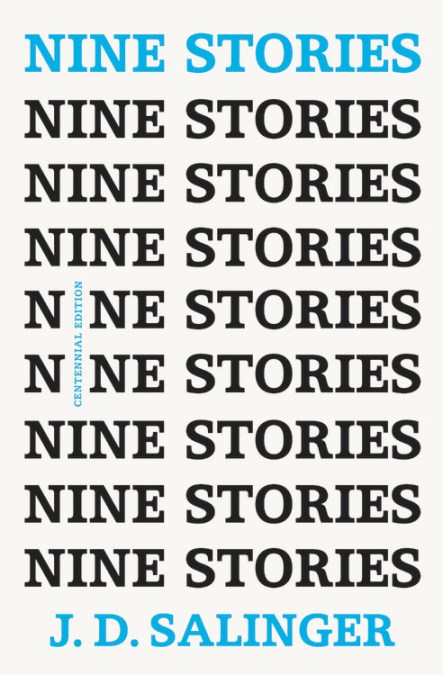 by J.D. Salinger
The Stories: A Perfect Day for Bananafish, Uncle Wiggily in Connecticut, Just Before the War with the Eskimos, The Laughing Man, Down at the Dinghy, For Esme — With Love and Squalor, Pretty Mouth and Green My Eyes, De Daumier-Smith’s Blue Period, and Teddy. 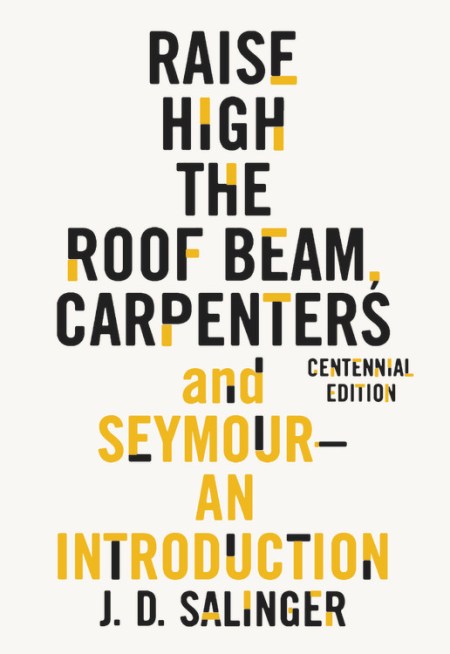 Raise High the Roof Beam, Carpenters and Seymour: An Introduction

by J.D. Salinger
The last book-length work of fiction by J. D. Salinger published in his lifetime collects two novellas about “one of the liveliest, funniest, most fully realized families in all fiction” (New York Times).
These two novellas, set seventeen years apart, are both concerned with Seymour Glass–the eldest son of J. D. Salinger’s fictional Glass family–as recalled by his closest brother, Buddy.
“He was a great many things to a great many people while he lived, and virtually all things to his brothers and sisters in our somewhat outsized family. Surely he was all real things to us: our blue-striped unicorn, our double-lensed burning glass, our consultant genius, our portable conscience, our supercargo, and our one full poet…” 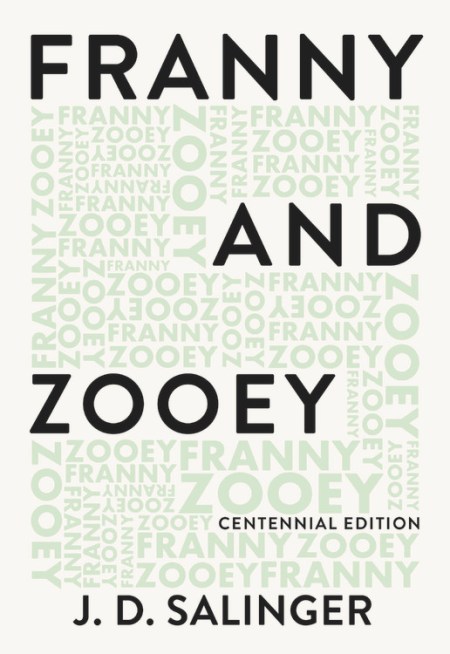 by J.D. Salinger
"Perhaps the best book by the foremost stylist of his generation" (New York Times), J. D. Salinger's Franny and Zooey collects two works of fiction about the Glass family originally published in The New Yorker.

"Everything everybody does is so–I don't know–not wrong, or even mean, or even stupid necessarily. But just so tiny and meaningless and–sad-making. And the worst part is, if you go bohemian or something crazy like that, you're conforming just as much only in a different way."

A novel in two halves, Franny and Zooey brilliantly captures the emotional strains and traumas of entering adulthood. It is a gleaming example of the wit, precision, and poignancy that have made J. D. Salinger one of America's most beloved writers. 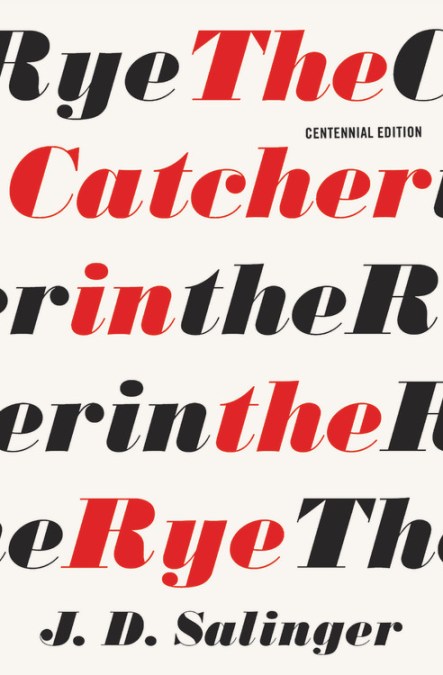 The Catcher in the Rye

by J.D. Salinger
The "brilliant, funny, meaningful novel" (The New Yorker) that established J. D. Salinger as a leading voice in American literature–and that has instilled in millions of readers around the world a lifelong love of books.

"If you really want to hear about it, the first thing you'll probably want to know is where I was born, and what my lousy childhood was like, and how my parents were occupied and all before they had me, and all that David Copperfield kind of crap, but I don't feel like going into it, if you want to know the truth."

The hero-narrator of The Catcher in the Rye is an ancient child of sixteen, a native New Yorker named Holden Caufield. Through circumstances that tend to preclude adult, secondhand description, he leaves his prep school in Pennsylvania and goes underground in New York City for three days.